It’s bad news for Huawei today after news appeared online that the company appears to be cheating when creating advertising material for its new Nova 3 smartphone. The company has something of a chequered record when it comes to such things and it seems it has been up to its old tricks.

This time around, it’s in a 30-second advert for the phone created for the Middle Eastern market, featuring a couple who want to take a selfie. Well, one of them does, but seeing as the lady involved doesn’t have her makeup on, she isn’t down for the whole charade. No bother, because the Nova 3 has some fancy AI designed to get around that very problem and as if by magic, a great selfie is produced. 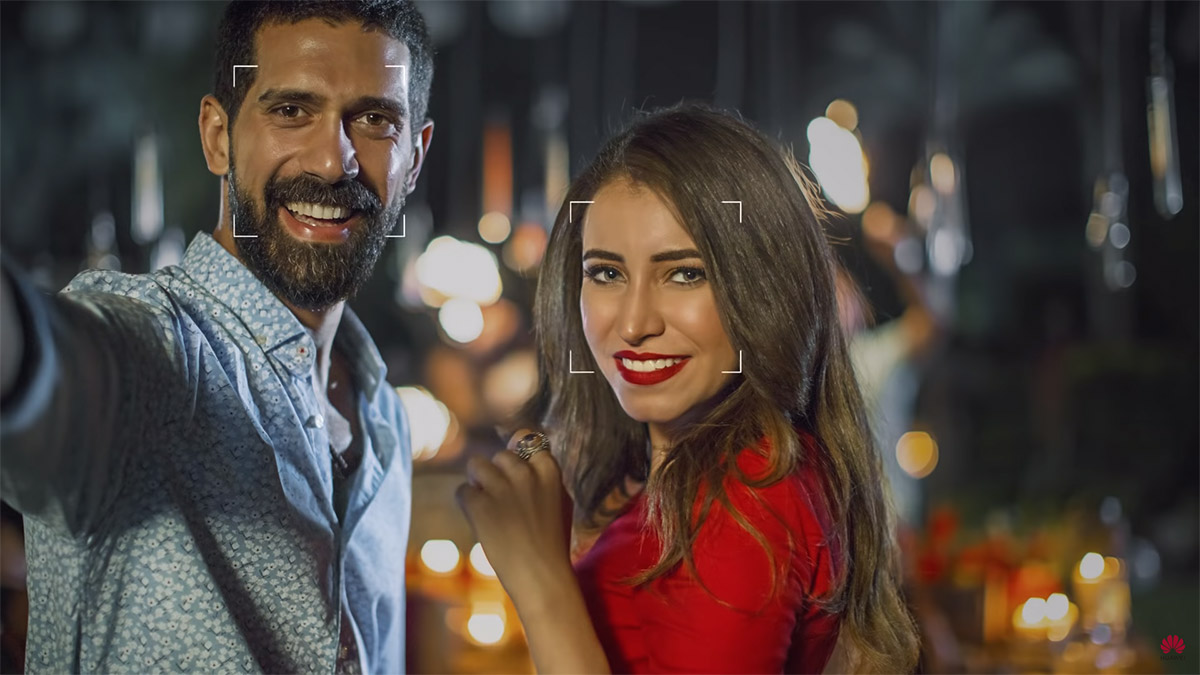 Now it seems that this isn’t quite how things went down when the filming took place after actress Sarah Elshamy posted some behind-the-scenes photos of the filming that took place to create the whole advert and, you guessed it, things don’t look great for Huawei.

As a now-deleted Instagram photo showed, the guy supposedly taking the selfie with an outstretched arm isn’t actually holding a phone at all and instead, there’s a guy taking the photo with a full-on DSLR camera setup. Oh dear.

Huawei, for its part, has never actually said that the images taken in its adverts were taken with the phone they were supposed to be peddling, but it’s all just disingenuous enough for us to feel very icky about the whole thing. Huawei hasn’t responded to the fiasco as yet, but we don’t expect it to come out and hold its hands up to the misdirection one bit. 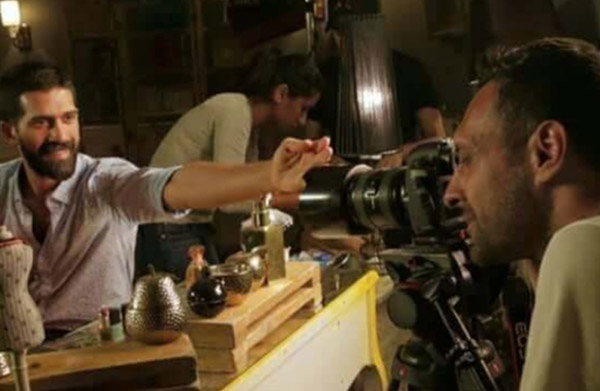 You can watch the original ad below.