Fortnite is very much the phenomenon to beat right now and that’s showing little sign of changing even with PUBG Mobile breathing down its neck. Missteps in the world of PUBG have left Fortnite as the darling of the gaming industry right now, and while it’s doing hugely well on mobile as well, it’s potential arrival on the Apple TV could give Apple’s set-top box a real boost at a time where it continues to lose ground thanks to its relatively high price and the fact its App Store hasn’t taken the world by storm as some had expected.

According to the @StormLeaks Twitter account, however, Fortnite code referencing tvOS has been discovered, suggesting the arrival of the game on the Apple TV is at least something that has been mooted by developer Epic Games. 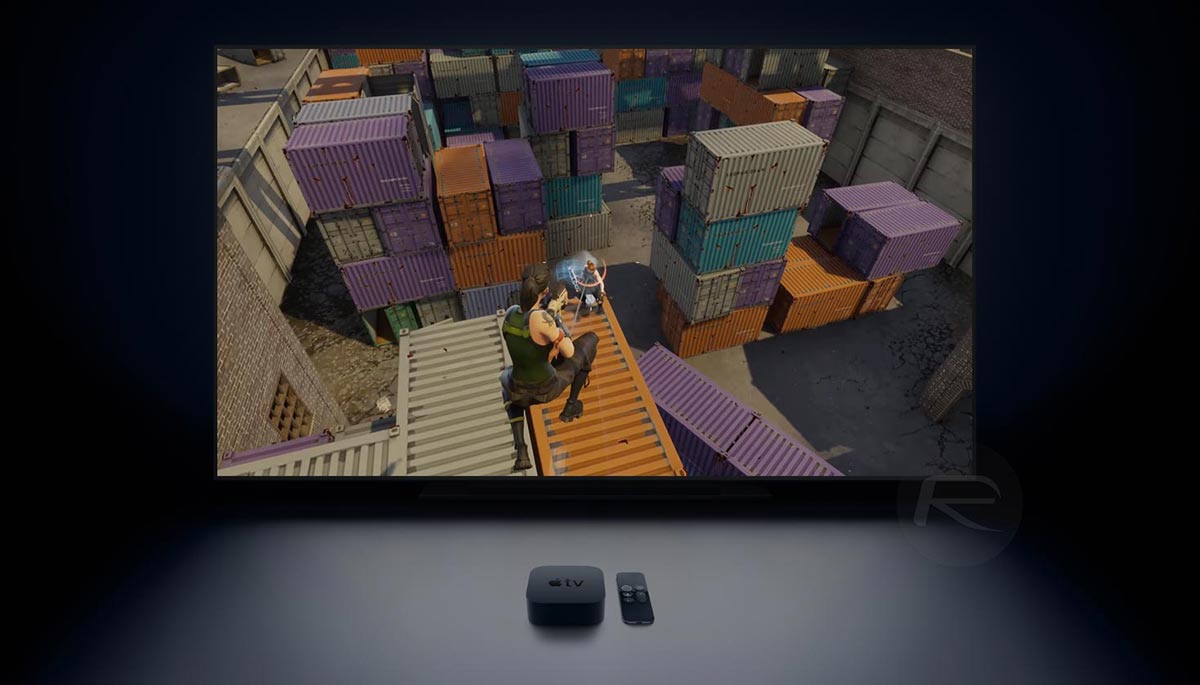 While the mention of tvOS in the inner workings of Fortnite does not exactly confirm that we will see the game land on the platform any time soon, it does at least show that the discussion has been had at some level within Epic Games, which is something most had not anticipated

With the Apple TV having its own App Store, getting Fortnite into the platform shouldn’t be a big job, although gamers would very likely need to get their hands on a third-party controller similar to the ones Apple sells via its own retail outlets. We cannot imagine Fortnite being any fun played with an Apple TV controller.

Fortnite is currently available for every other platform we can think of, including Android as part of a beta access program that started with the announcement of the Samsung Galaxy Note 9 recently. 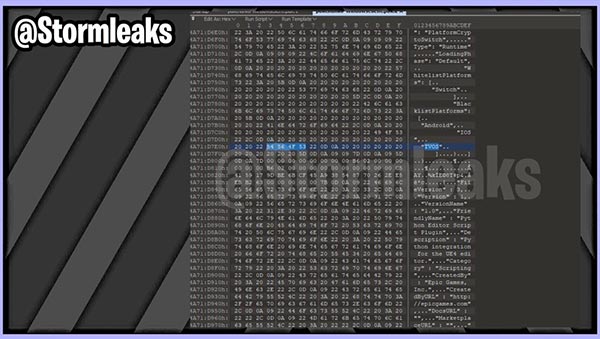