We already know that Samsung makes some of, if not the best displays on the market when it comes to finding one to slap into a high end smartphone. Apple’s iPhone X uses a Samsung display and, obviously enough, so do all of Samsung’s devices the latest of which is the Galaxy Note 9.

Having only just been officially announced, DisplayMate got its hands on the new flagship and put it through the usual tests in order to come up with a score based on how well they believe the display performs. Somewhat predictably, the Galaxy Note 9’s display is now the best in the world. 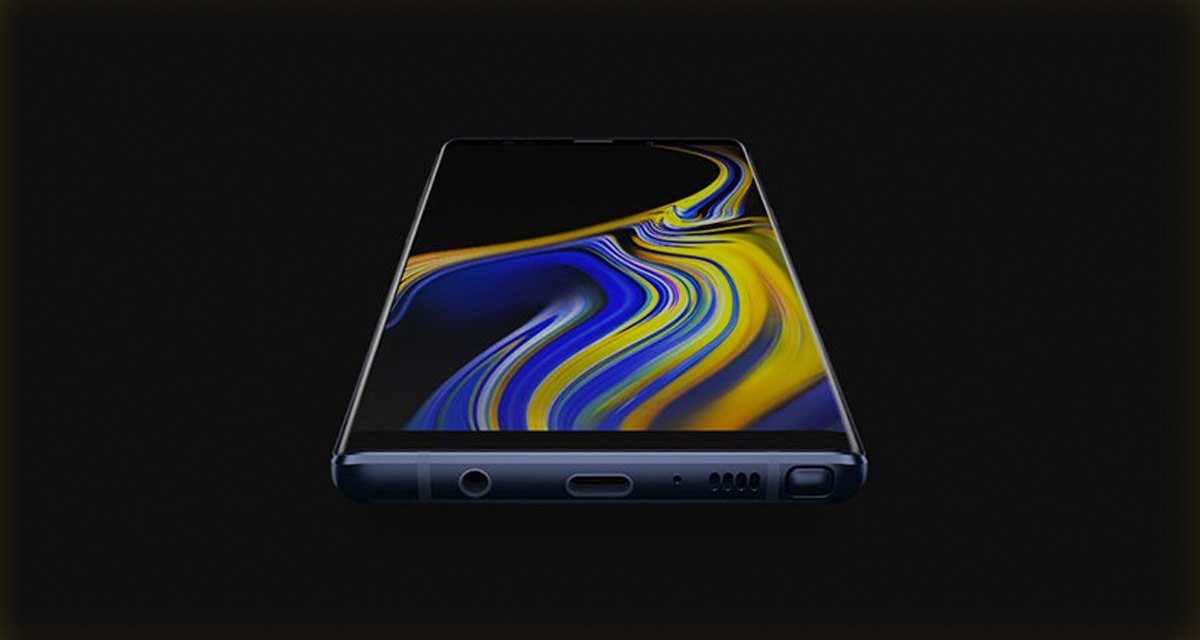 In order to come to this conclusion DisplayMate took a look at the 6.4-inch SuperAMOLED screen used in the Galaxy Note 9 and apparently marveled at its color accuracy and brightness. Viewing angles were also impressive, something that SuperAMOLED displays have been known to struggle with.

What is perhaps most interesting here is how much brighter than the Galaxy Note 8 this new device can get; around 27% brighter while also having a 32% higher contrast when the brightness its et to its highest setting. That means that owners of the older device should notice an improvement in contrast and brightness when upgrading.

The 710 cd/m2 is for an All White Full Screen 100% Average Picture Level APL image, which is the most challenging image for an OLED display because all the pixels are at full power. This is 27% Brighter than on the Galaxy Note8, and a Contrast Rating for High Ambient Light that is 32% higher than on the Galaxy Note8 because of its lower Screen Reflectance of 4.4 percent. This is a Record Setting Brightness for OLED displays with 100% Average Picture Level APL images. 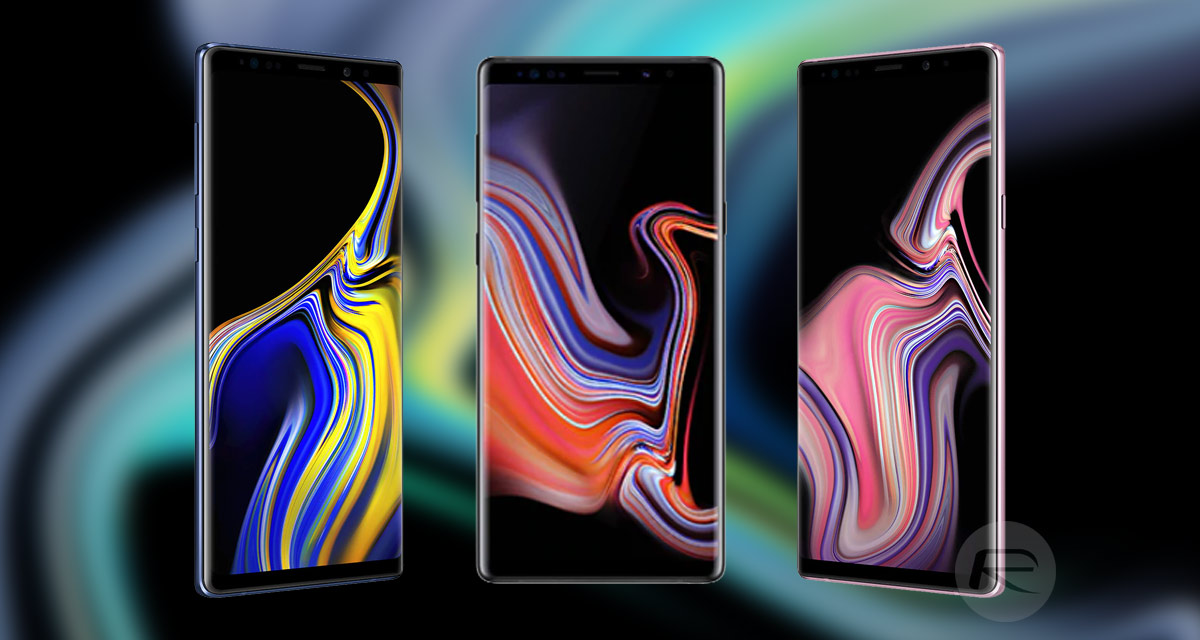 Of course, it’s important to remember that DisplayMate is only one of many who like to take a look at high end displays and compare them with their contemporaries, but whereas DxOMark scores are less than scientific when it comes to smartphone camera scores, things are on a much more level footing here. We suspect that if DisplayMate is saying the Galaxy Note 9’s display is the best around, that’s exactly what it is.