How Much Was Binance CEO “Mr. CZ Punks” NFT Sold For And Which Binance Trading Signals Were Used?

How much was Binance CEO’s “Mr. CZ Punks” NFT sold for and which Binance trading signals were used? 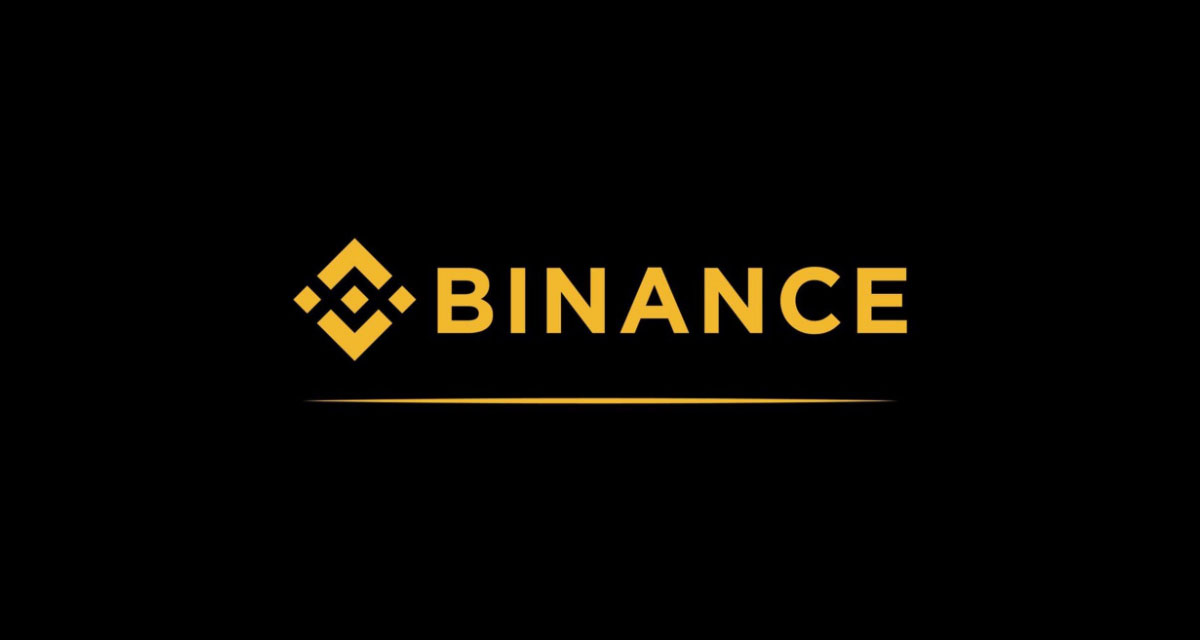 Changpeng Zhao, on the other hand, shared an NFT design drawn by some of his fans with his own photo on Twitter, commenting, “That’s not bad either.”

According to information provided by Binance, the image of the NFT in question was drawn using Image Acquisition and Automatic Chart Generation artificial intelligence technology. He also revealed that an image of Binance CEO Changpeng Zhao was used for this NFT.

They also pixelated it using their own algorithm to make it cryptocurrency. They then saved it in the Graphics Interchange Format (GIF).

The NFT market has recently started breaking records. Ethereum-based NFT game Axie Infinity has sold a record $ 1.1 billion. This earned it the title of the highest-earning NFT project.
Another high-selling NFT project is the NBA Top Shot basketball card game, which has sold $ 675 million to date. On the other hand, Ethereum-based CryptoPunks art images reached $ 657 million in sales.

An NFT (Non-Fungible Token) is a non-fungible unit of data that indicates the uniqueness of an asset. This data is stored on the blockchain.

XRP confirmed that the rate was on the rise after it broke the $ 0.60-0.70 zone. XRP, which continues to grow steadily in these zones, has continued its course by creating safe zones. Like many altcoins, XRP was one of the cryptocurrencies that accelerated the upward trend in the market, during which there were active hours with leading cryptocurrency money.

XRP broke through the $ 0.77 resistance zone, pushing its price above $ 0.80. The popular cryptocurrency, which broke the following resistance areas of $ 0.84 and $ 0.91, managed to reach the $ 1 level. XRP was last floated at $ 1 in early June. Overwhelmed by the general market trend, XRP hit the $ 2 cap just before the pullback.

Daily XRP charts clearly show a bullish trend. The RSI is trading in the overbought area and the MACD confirms the uptrend. The momentum indicator crosses above the zero zone, pointing an arrow in favor of the bulls – analyst of SafeTrading.

As the lawsuit between the SEC and Ripple continues, according to recent events, the SEC has requested a review of Slack’s messages. Additionally, Ripple Labs co-founder Jed McCaleb has sent 80 million XRP to exchanges in the past two weeks and continues to sell.

Binance is in service: which transactions are suspended, how long will it take?

Binance, the world’s largest cryptocurrency exchange by trading volume, has launched a system update with an announcement the other day. While Binance is suspending many services, including spot transactions, as part of this service, it has reiterated that it is taking all steps to keep users safe.

What transactions are suspended on Binance?

Binance, one of the leading cryptocurrency exchanges, has temporarily suspended spot transactions and many of its services. Binance has announced that it will launch a system update from 05:00 on August 13th. According to a statement from the giant exchange, the update will take about 4 hours. However, Binance has yet to make any announcements while this estimated time is exceeded.

During this period, Binance users will be protected with a maximum security password, and measures will be taken to protect investors in other open transactions.

However, as the system gradually begins to return to normal, users can view the assets in their wallets. While trading pairs are activated, trading has not yet started.