HomePod And HomePod mini Cannot Pair Together For Stereo Setup

Since Apple announced the HomePod mini last week we’ve been wondering one thing in particular – can it be paired with a standard HomePod to create a stereo pair. Unfortunately, it seems the answer isn’t the one we’d been hoping for.

The Loop’s, Jim Dalrymple, seems to be the one with the answer to that question, and you won’t like it. According to Dalrymple, you can’t pair the two different HomePods together at all.

With the release of the HomePod mini at Apple’s event today, many people have been asking if you can pair the mini with the original HomePod.

However, there is at least some good news to be had if you look for it. In the same post, Dalrymple notes that a new software feature is in the works that will allow users to set up a HomePod as part of a Home Theater system. It’ll even support Dolby Atmos, too. 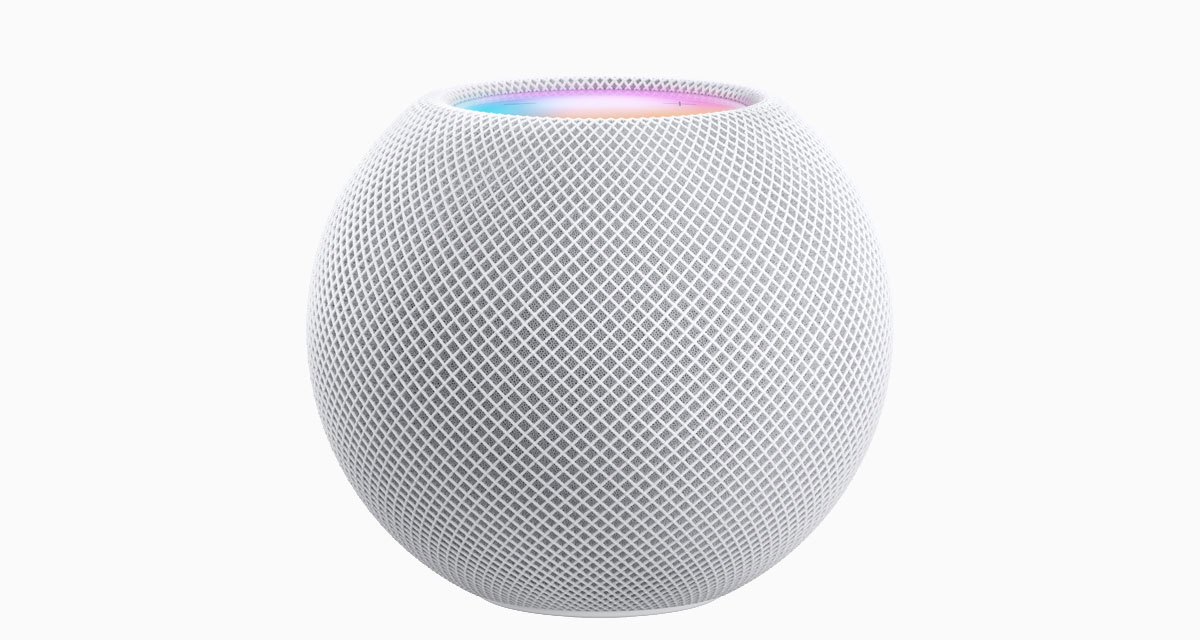 A new feature is coming for only for the HomePod that will add an immersive home theater experience when paired with an Apple TV 4K. To get the 5.1, 7.1 surround, and Dolby Atmos, you need to pair one or two HomePod speakers to the Apple TV. This feature requires the spatial sound support of HomePod, so it isn’t available for the HomePod mini.

Yet, there’s more bad news. You can’t have a HomePod and HomePod mini connected to an Apple TV at the same time. So whatever you’re doing, you’re going to need a pair of the same devices. These things might both have HomePod in the name, but there the similarities seem to end.