Owners of Apple iPhones and iPads who use a Windows PC now have new apps to use, although they might have to wait a little while to download them. New Apple Music, Apple TV, and Apple Devices apps are on the way.

Apple and Microsoft announced last year that there would be new apps coming and now 9to5Mac has been able to get its hands on them. 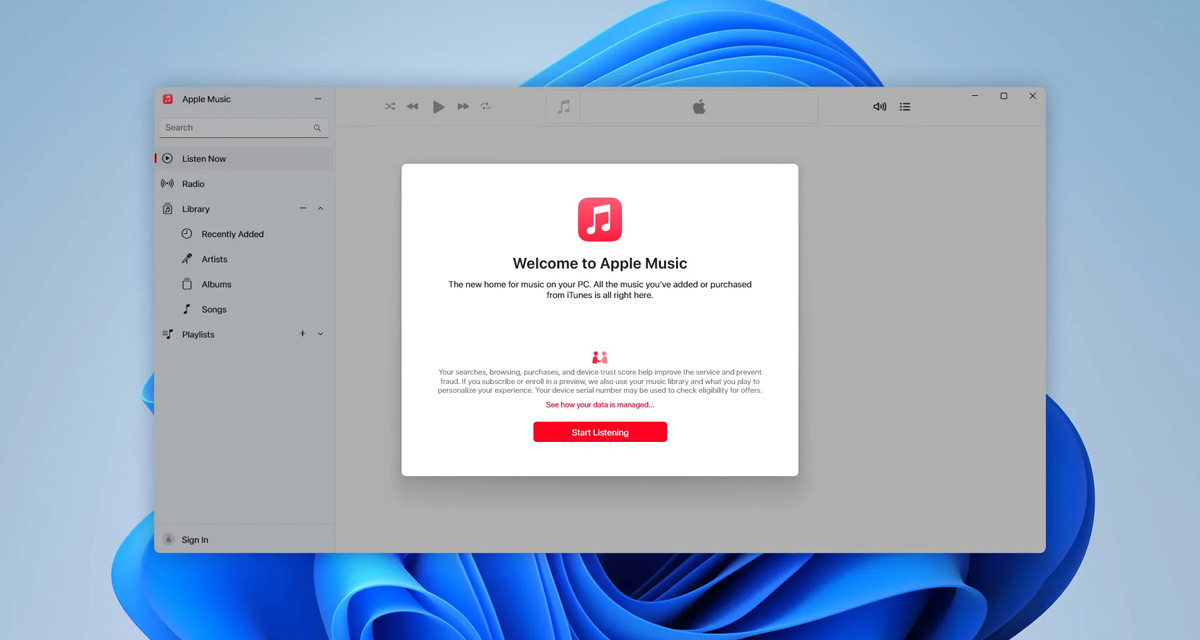 While there are already pages for the apps in the Microsoft Store, you might not be able to download them just yet so hang tight. Perhaps even worse, you’ll need Windows 11 in order to download them at all.

The Apple Music app is a release similar to the Mac version that is designed to give Apple the space needed to finally kill off iTunes. It’s already on the Mac, of course, but it’s needed on the Windows side. Or at least, it is right now.

The same goes for the Apple Devices app. Currently, Windows users have to manage their iPhone and iPad via the iTunes app which, again, Apple looks set to kill off. 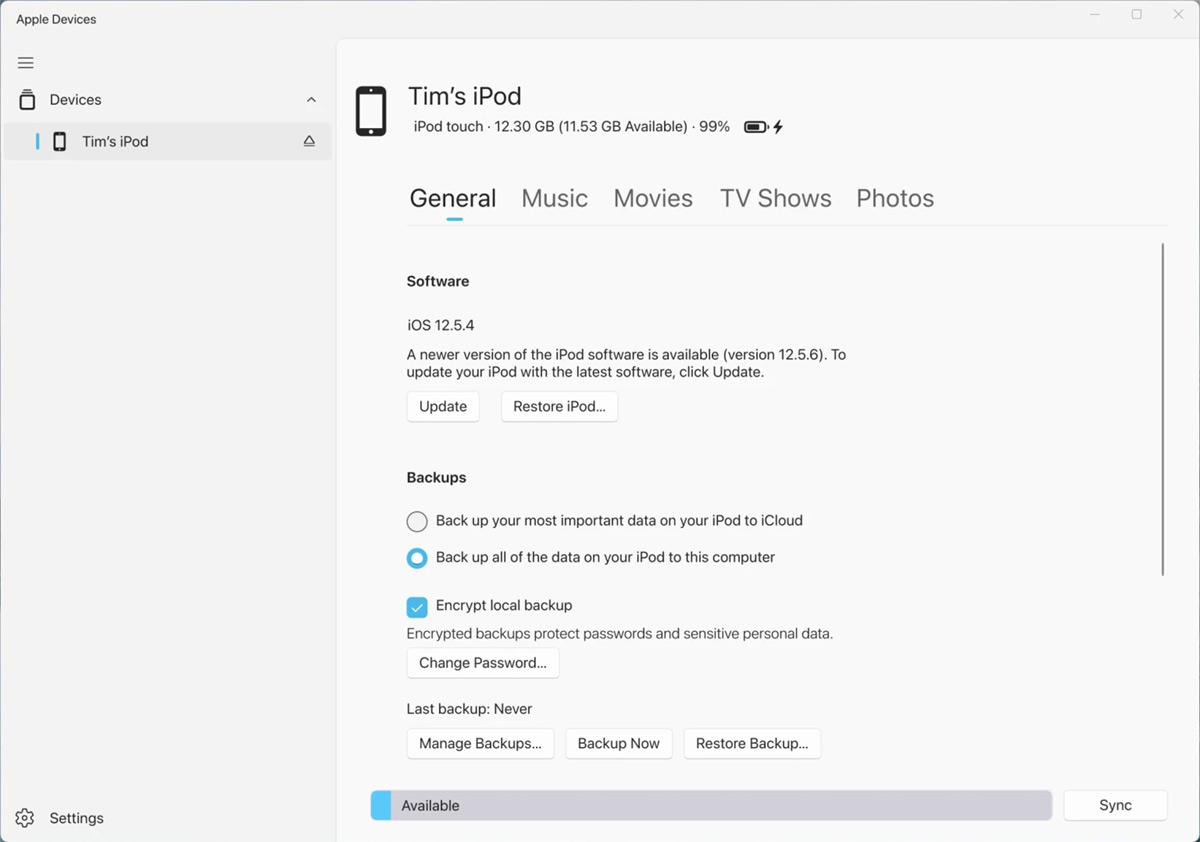 Updating and restoring an Apple device is done via the Finder on the Mac, but those running Windows will soon need this new app to do the same thing. 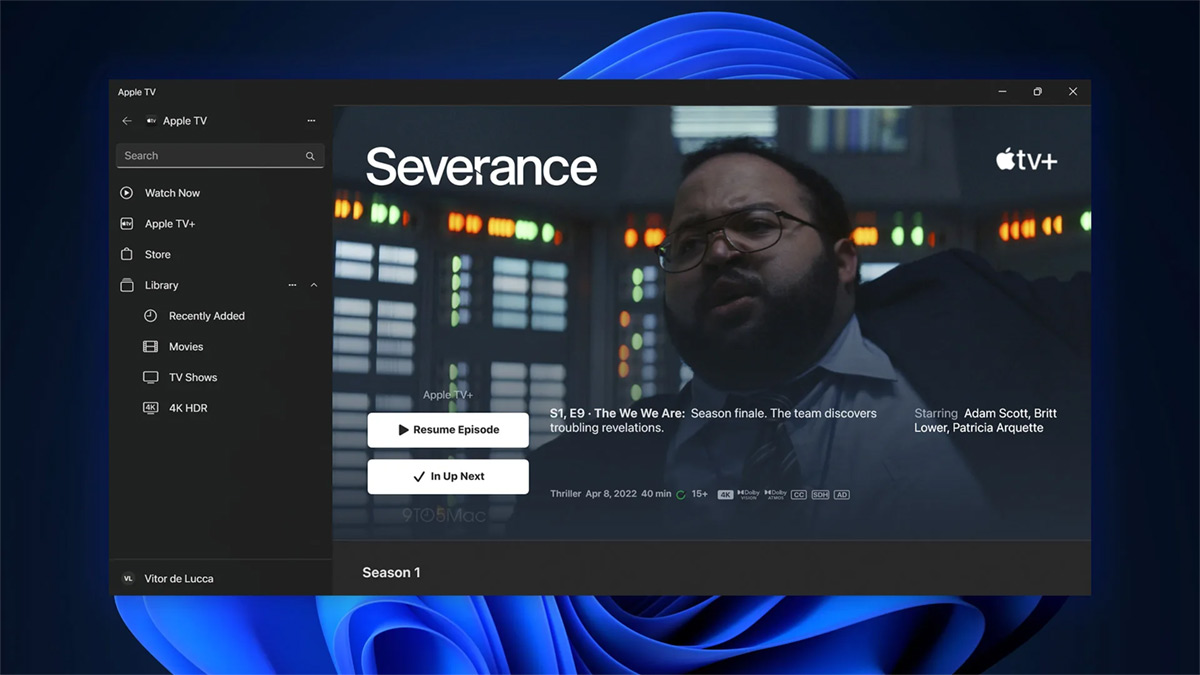 As for the Apple TV app, this is something that’s been a long time coming. Windows users have to watch their Apple TV+ content via a web browser right now, but that’ll all change when the Apple TV app ships. Suers will also be able to watch content that they rent or buy via the iTunes store, too.

It isn’t clear just when these apps will become officially available, but it isn’t expected to be too long given the fact they’re already in the store, albeit hidden for now as pointed out by The Verifier. 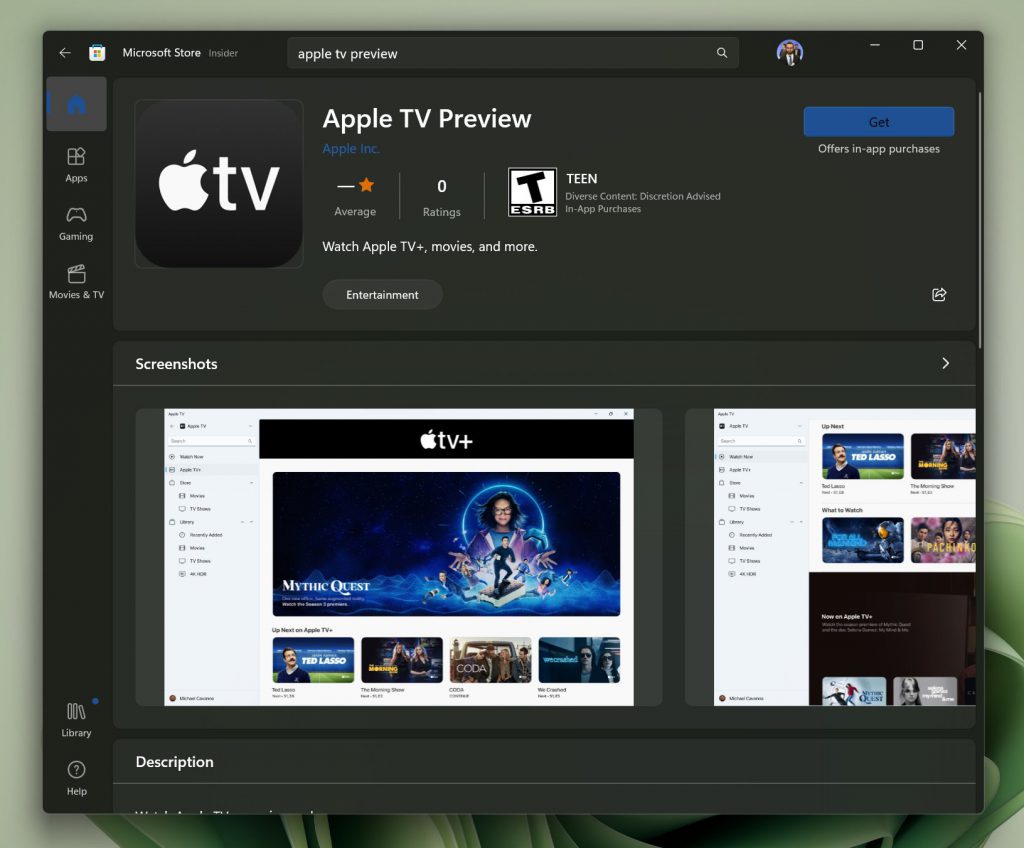