People who are tied into the Apple ecosystem of services are often left in the cold when it comes to using a PC, but that’s all about to change.

Microsoft has today announced that for the first time, users of Windows will be able to open the Photos app and then access all of their iCloud Photos as if they were on their local machine or using a Windows service. 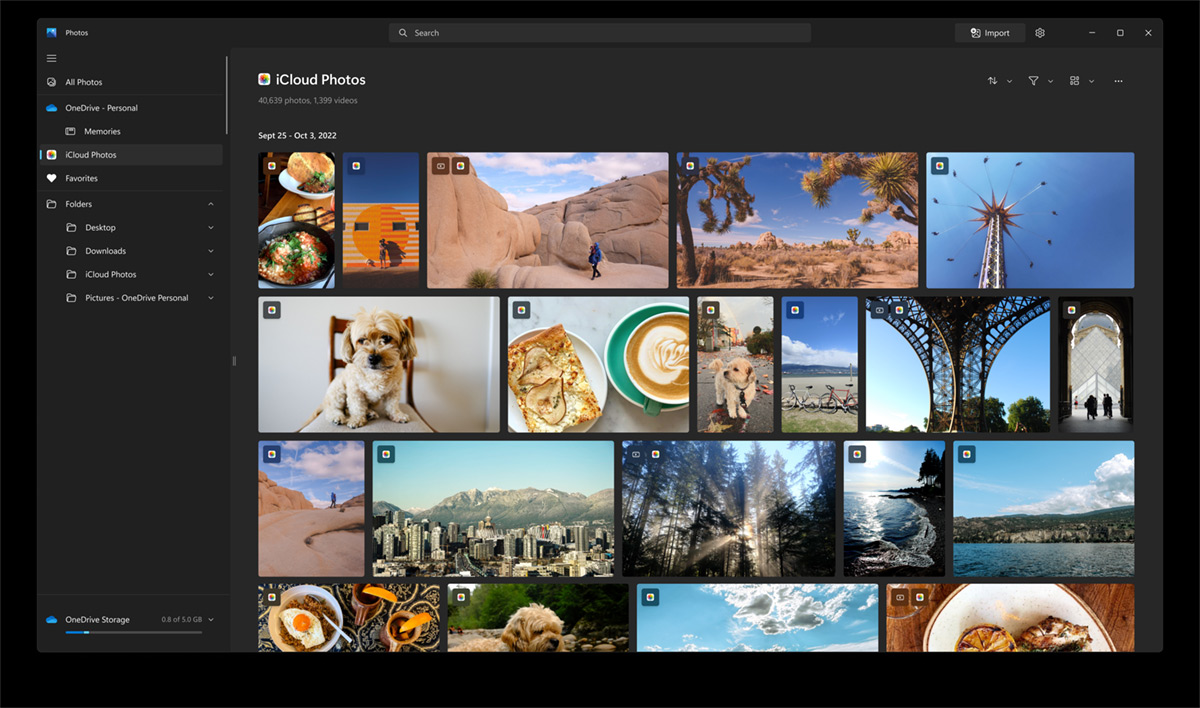 More so, Apple is also bringing an Apple TV app to Windows, with an Apple Music app also on the way. Both will arrive next year and will be available via the Microsoft Store.

That’s a huge deal, as is the addition of new Apple Music and Apple TV apps. No more visiting the Apple TV website or using iTunes, although it remains to be seen how good either of those two apps will actually be.

Microsoft has also said that early beta previews of those two apps are going to be made available soon, so you’ll be able to take them for a spin without having to wait for them to ship to the world.

Excited on our partnership with Apple to bring great experiences for iPhone users to Windows and Xbox – with iCloud integration in Photos app, Apple Music & Apple TV coming to the Microsoft Store! https://t.co/0SN30RREgq pic.twitter.com/Hf9dPYlevE

These new additions will be huge deals for people who switch between iPhones, Macs, and Windows PCs and it’s notable that Apple is making it happen. Previously, Apple saw its services as a lock-in mechanism for its devices, but that stands appears to be softening.