Apple’s new iOS 16.0.3 update has been out for a little while now and that means that people have had time to get it installed and see how it performs. In terms of battery life, it looks like it does pretty well.

Whenever Apple releases a new iOS update there is always a group of people who are concerned that their iPhone’s battery will go down hill. 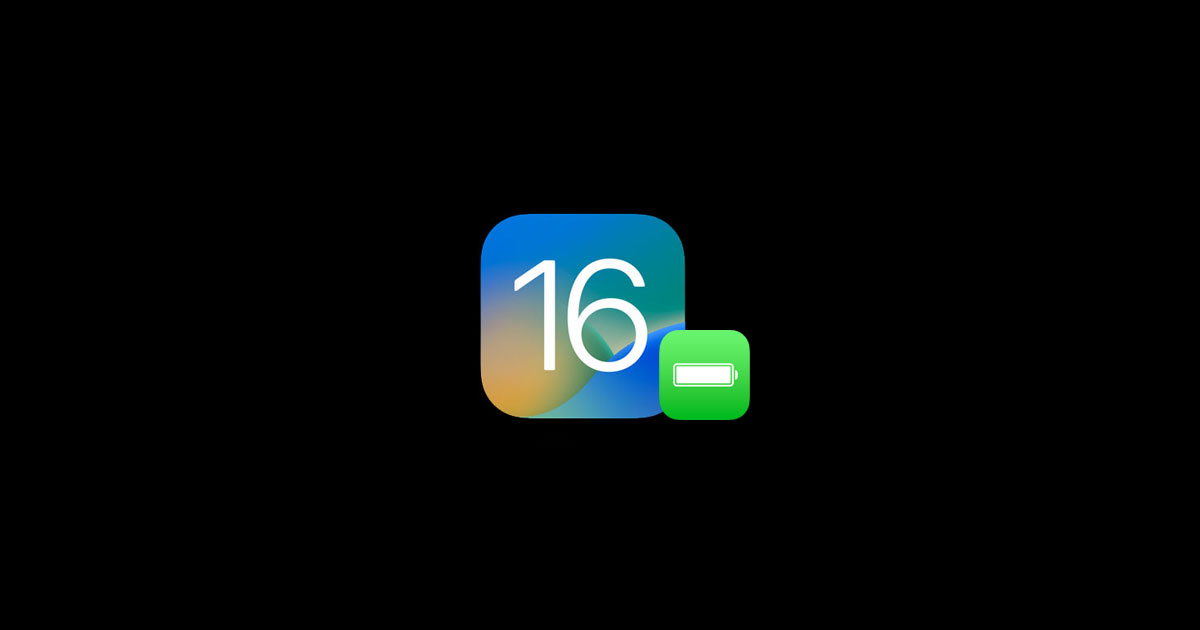 It’s a valid concern, but with the release of iOS 16.0.4 it looks like Apple has been able to hit the spot, giving everyone an update that fixes bugs without adversely affecting battery life. In fact, according to one YouTube video, it’s actually improved it.

Tests carried out by iAppleBytes show that this is the best that they have seen iOS 16 turn in so far across multiple iPhones. They note that the iPhones had iOS 16.0.3 installed and then were left for more than a day for things to settle down, a move that should help battery life.

Whenever a new update is installed there are various things that run in the background — caches being rebuilt, indexes being scanned, and more. All of those things can eat into battery life, so leaving the devices for a while is wise.

The new iOS 16.0.3 update is now available for download and it’s one that we would definitely suggest installing. If you’re at all worried about a potential negative impact on battery life, take this video as a guide for what to expect.