If you want to jailbreak iOS 16.0.3 on your iPhone or iPad, you need to first know the state of jailbreak which we have detailed below.

So Apple’s released iOS 16.0.3 but you’re wondering whether you should download and install it on your iPhone — because you might want to jailbreak in the future. 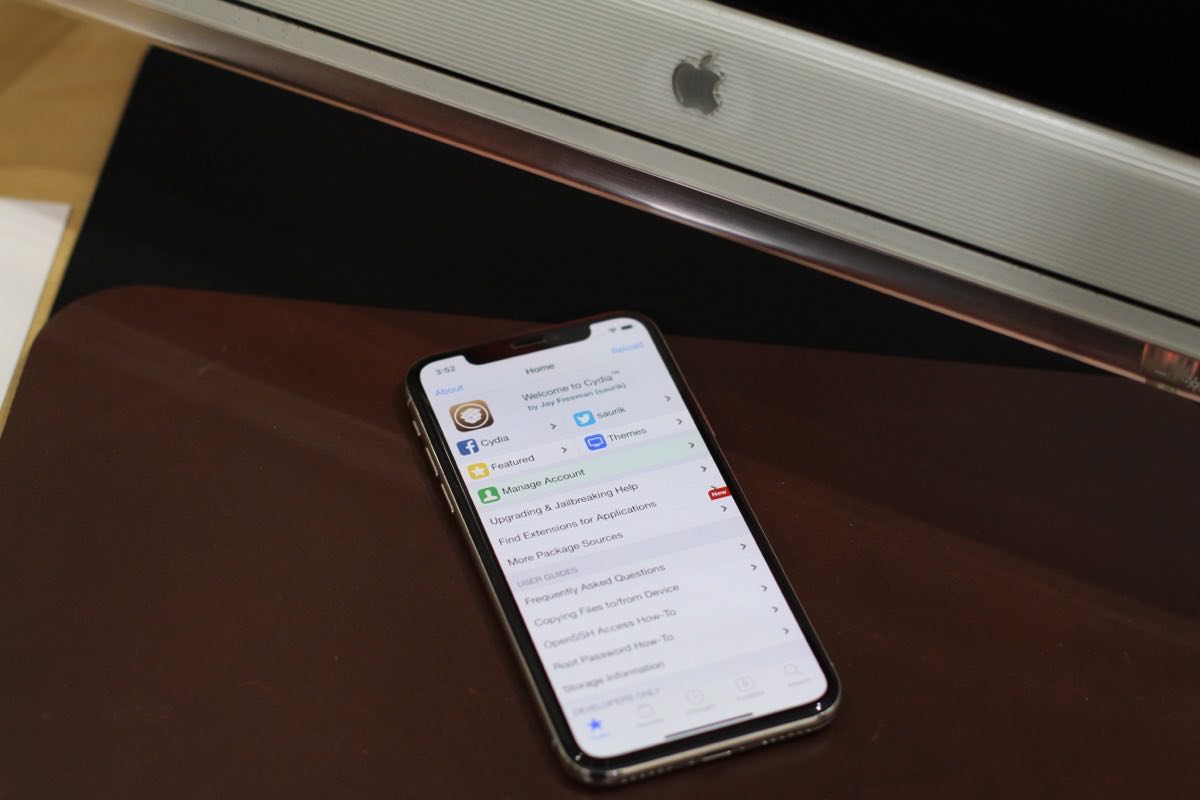 Apple’s new iOS 16.0.3 update is ready to go and you can download it from Apple’s servers right now. But while most people should just download it without any concern, things are different for those who want to jailbreak.

Here’s how things stand right now if that’s something you’re interested in.

There’s currently no iOS 16 jailbreak available to download and install which means you won’t be able to install third-party tweaks and whatnot, at least not if you’re using a modern iPhone like the brand new iPhone 14. That could change in the future, of course, but that’s the situation right now.

There’s better news if you’re using an iPhone X or iPhone 8, though. That’s because those specific devices have been jailbroken at the bootrom level and Apple can’t patch that, no matter how hard it tries. You’ll be able to jailbreak forever, so long as there’s a tool to do it. You might need to wait a while for your jailbreak tool of choice to be updated for this to work though. So there’s that.

We will of course keep you updated as and when we learn of any ETA on a iOS 16.0.3 jailbreak release. Stay tuned.