Apple has today released iOS 16.1 beta 3 to developers, giving them the chance to take the latest version for a spin ahead of it being made available to the public.

Before that, expect the update to be released to those on the public beta program within the next few days — assuming no issues are discovered.

The iOS 16.1 release is set to bring with it a number of notable improvements including support for Live Activities, a kind of interactive real-time notification that will appear on the iPhone’s Lock Screen. On iPhone 14 Pro models, it’ll also be available via the Always-On display, too.

Other improvements include the ability to delete the Wallet app for the first time, while Matter smart home support is also being added.

The iCloud Shared Photo Library feature, removed from the iOS 16 betas, is also set to be released with this new update — allowing up to six people to access a single iCloud Photo Library from their devices. Beyond that, support for Clean Energy Charging will see iPhones charge overnight when cleaner energy is being used. 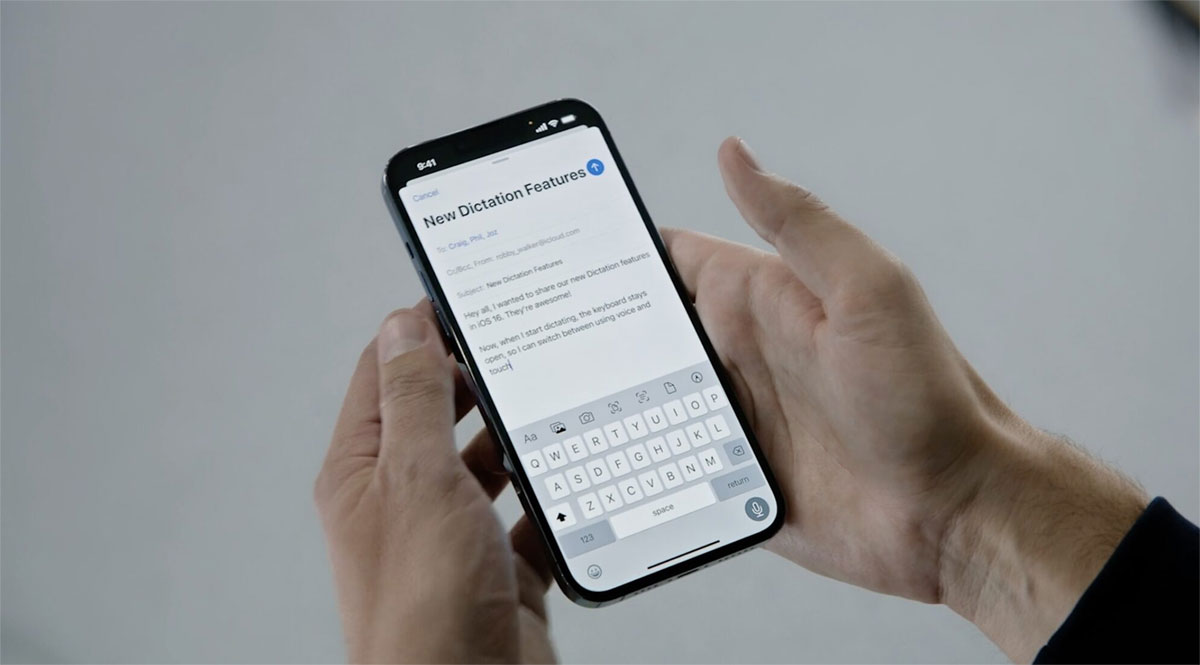 Fans of the iOS 16 battery percentage indicator are also set to benefit, with more iPhones now able to use it than was previously the case. Apple is expected to make iOS 16.1 available to the public within the next few weeks, assuming the beta process doesn’t flag up any issues.