Apple has today released the fourth beta of iPadOS 16.1 to developers ahead of making the same update available to those on the public beta program over the next few days.

The final iPadOS 16.1 update is likely to be offered to the rest of the world over the next few weeks, too. 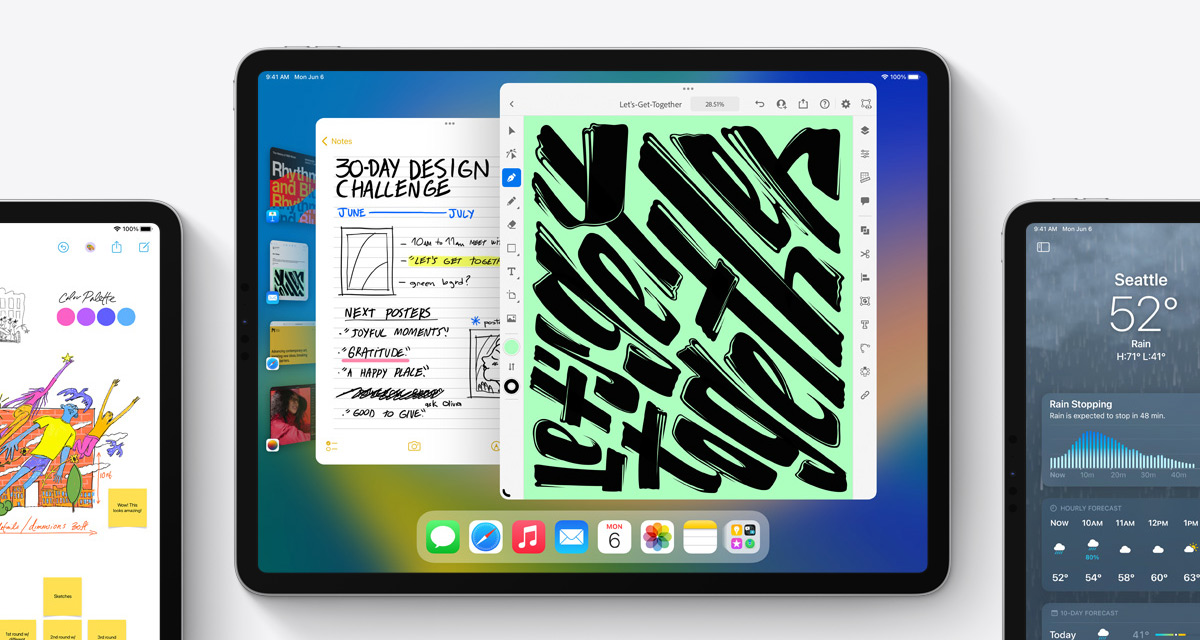 With this latest beta, Apple has expanded Stage Manager support to older iPad Pro devices with A12X and A12Z chips as well, but for now has pulled support for external displays. Interestingly this lack of external display support will be a constant on the non M1-based iPads, at least till Apple decides otherwise.

In a statement to Engadget, Apple has said:

We introduced Stage Manager as a whole new way to multitask with overlapping, resizable windows on both the iPad display and a separate external display, with the ability to run up to eight live apps on screen at once. Delivering this multi-display support is only possible with the full power of M1-based iPads. Customers with iPad Pro 3rd and 4th generation have expressed strong interest in being able to experience Stage Manager on their iPads. In response, our teams have worked hard to find a way to deliver a single-screen version for these systems, with support for up to four live apps on the iPad screen at once.

External display support for Stage Manager on M1 iPads will be available in a software update later this year.

Stage Manager was earlier exclusive to the M1-powered iPads. The feature allows people to resize windows, open multiple windows at once, and even overlap them for the first time, too.

iPadOS 16.1 also includes iCloud Shared Photo Library, a feature that makes it easier than ever to share photos and videos with friends and family.

The iPadOS 16 update was expected to be released to the public earlier this month, but Apple ultimately canceled that and decided to ship iOS 16.1 next month instead.

Developers who have the correct profile installed can download the latest iPadOS 16.1 beta on their devices right now.