Apple’s latest iOS 16 update gives people the ability to move heavily customize their Lock Screen, including the addition of widgets.

Now, it seems that Samsung is getting ready to borrow some of those changes in its next OneUI update. 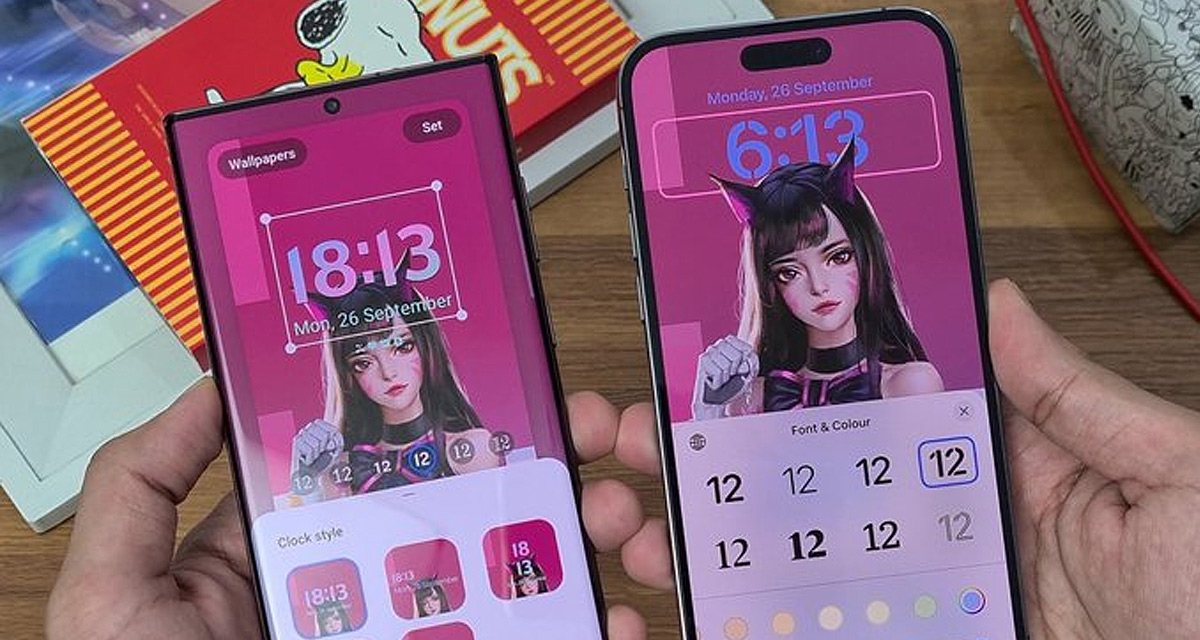 The changes, which are currently available in the latest OneUI 5 beta, look suspiciously like the customization interface that iPhones offer following the installation of iOS 16, a release that was made available on September 12.

First noted by video creator Vaibhav Jain and reported by 9to5Mac, the new beta offers five clock styles, which is three fewer than Apple’s eight. But the option to change the color is there, as is the ability to use collections of backgrounds.

In terms of widgets, Samsung currently only offers first-party ones with no support for third-party solutions, although that could change in the future given the fact that this is still a beta release.

And i thought Xiaomi will be the first to copy Apple iOS 16 Lockscreen 😅…. Samsung it is.. OneUI 5 Beta 3 pic.twitter.com/3sxY9TALaz

We’ll need to keep our eyes peeled to see what other changes come in future betas ahead of the final version being made available to everyone.

TechDroider also offers us a side-by-side comparison of the two UIs.

The fact that Samsung is borrowing from Apple shouldn’t be a huge surprise, of course. Apple has also been known to take features from Samsung and Android, too. Ultimately, phones all generally work the same way and some cross-pollination should be expected.