Apple’s new Apple Watch Series 7 goes on sale in a matter of hours and some people have already gotten their hands on the new wearable. That means that we’re also seeing people compare the watch with the one it replaces in the lineup — Apple Watch Series 6. 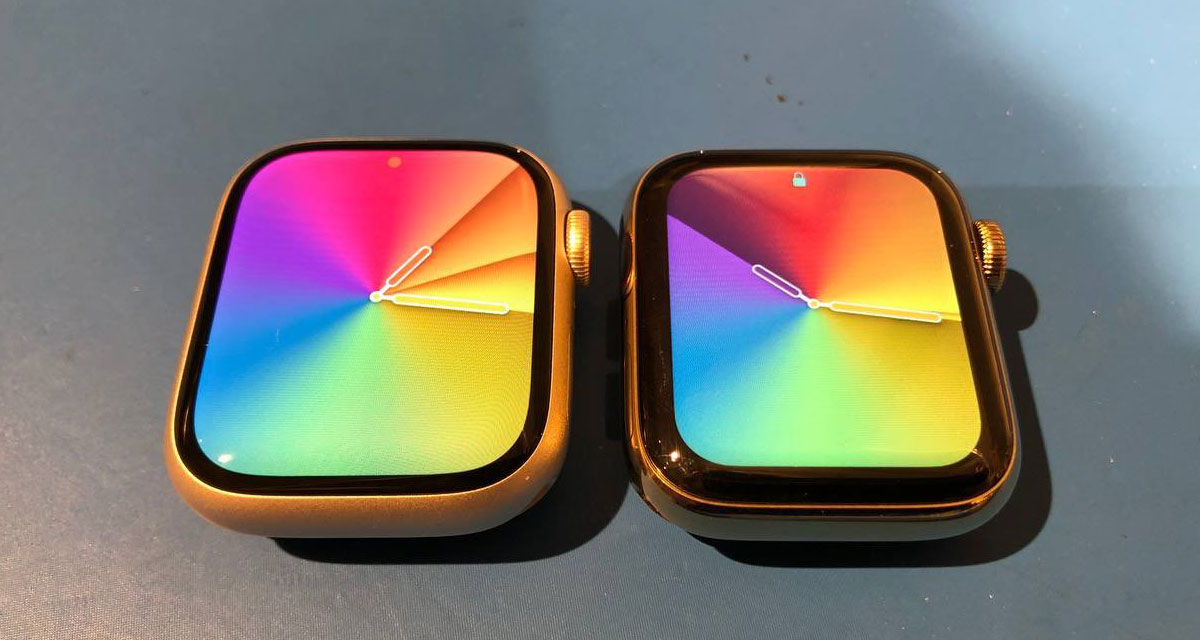 That might not sound like that much of a change, and initial reviews suggested that it wasn’t. But those reviews don’t appear to have put the new watch next to the old one — because the difference is immediately obvious when you do.

In images shared to Twitter it’s clear that the difference in display size between the old and new Apple Watches is bigger than you might imagine.

Apple Watch Nike Series 7 – 41 mm
(Thanks to an anonymous friend of mine😁) pic.twitter.com/79jxOsrn1L

Whether the new photos will be enough to convince anyone to upgrade from a recent Apple Watch to the Apple Watch Series 7 is unknown, but if you’d been on the fence, these images might be enough to tip you over the edge.