If you are looking to perform jailbreak iOS 15.0.2 on your iPhone or iPad, then you are going to want to be armed with the latest information. Here is the latest status update on the current jailbreak landscape, giving you everything that you need to know.

Apple has managed to once again blindside a lot of people by release iOS 15.0.2 hot on the heels of the iOS 15.0.1 release. 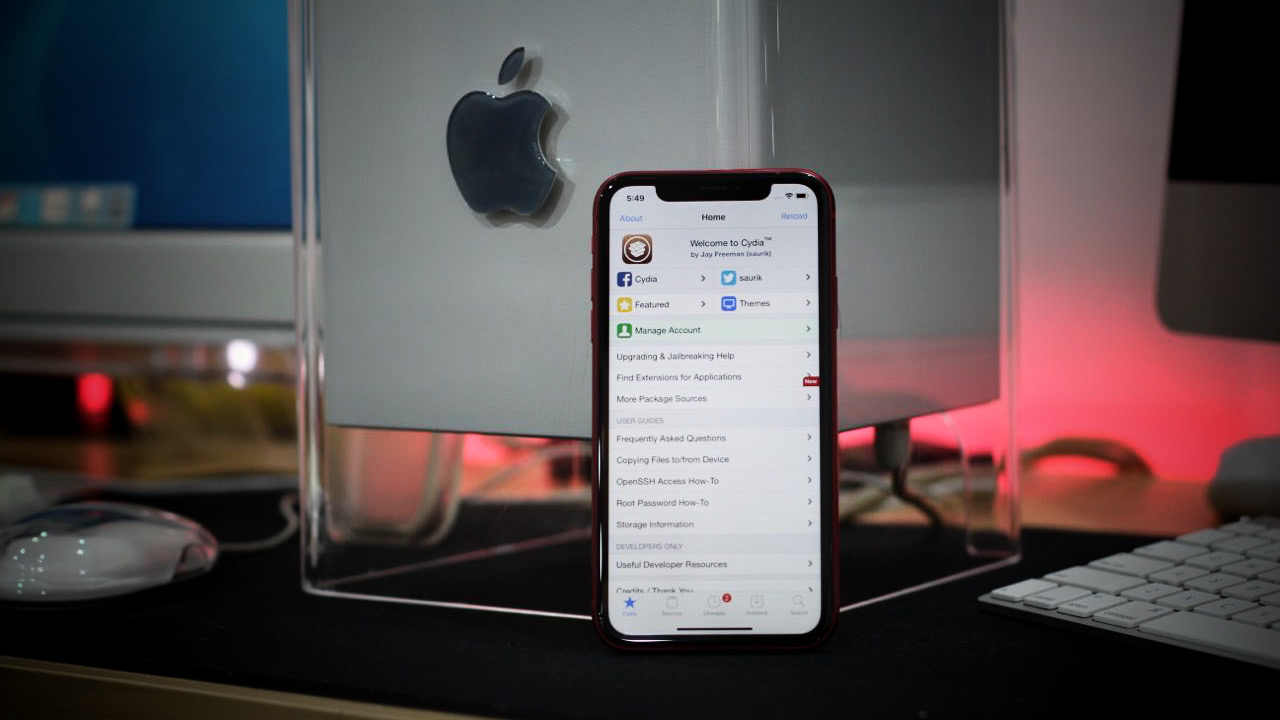 The release offers important fixes for Apple AirTags, MagSafe, and a number of issues that have been affecting people and that iOS 15.0.1 didn’t address or introduced. But where does this latest release leave would-be jailbreakers who want to liberate their iPhone or iPad and free it from Apple’s walled garden?

The first thing to note here is that this latest release is going to fix some issues that have been affecting owners of the brand new iPhone 13 but it has no impact whatsoever on the jailbreak status of that device. This is due to the fact that there is currently no jailbreak available for Apple’s iPhone 13 range, regardless of the firmware that it’s running. With that in mind, owners of older devices shouldn’t need to worry too much about this latest Apple release.

As we’ve mentioned plenty of times in the past, the current jailbreak of choice – checkra1n – is Bootrom-based, which means that it can’t be patched with software as it works its magic at the hardware level. That’s great news for those people running an iPhone X or older. The release and subsequent device update to iOS 15.0.2 won’t impact checkra1n’s ability to jailbreak those devices but owners will need to wait for a updated version to be a release that offers compatibility.

Hopefully, we will have that soon enough.

If you are looking for the “too long, didn’t read” version, then the release of iOS 15.0.2 doesn’t affect the landscape at this time. The latest iPhone 13 cannot be jailbroken so it doesn’t affect those users in terms of a jailbreak. Owners of the iPhone X and below will need to wait for a checkra1n compatibility update but iOS 15.0.2 is definitely jailbreakable.