HBO seems incapable of naming its services in a way that isn’t utterly ridiculous, but it’s trying to fix that by killing off HBO GO. And by rebranding HBO Now as HBO according to The Wrap.

No, it isn’t much better is it? And this is all after it launched HBO Max. Which is something different, probably. 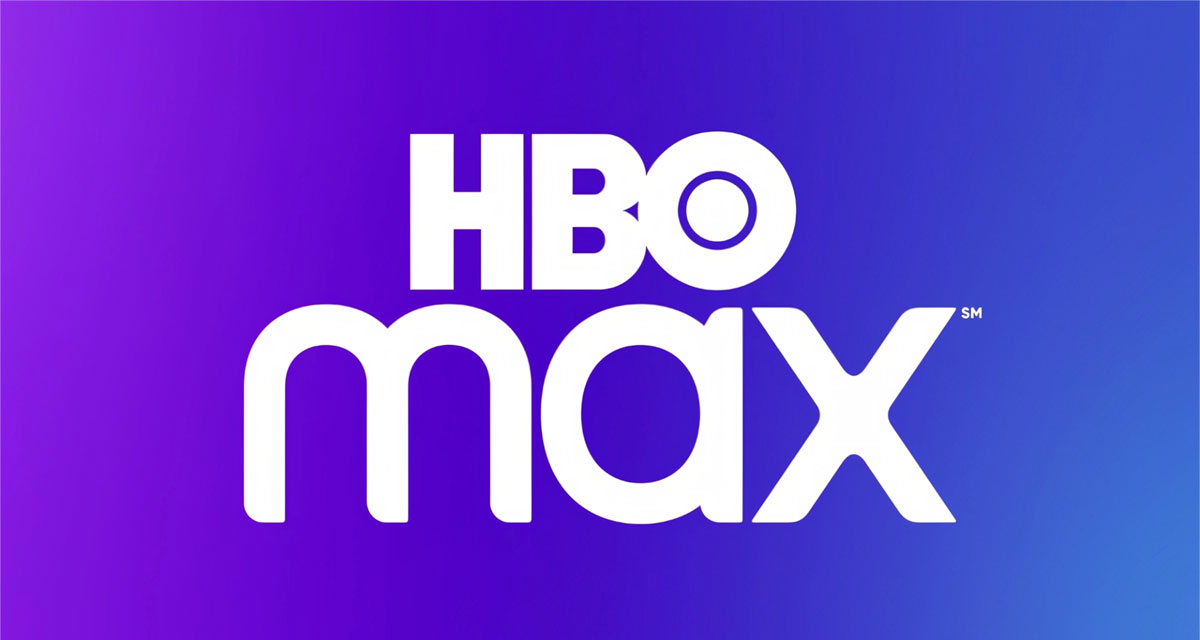 Parent company WarnerMedia says that most customers who were using HBO GO can now use HBO Max instead. That leaves HBO GO in the wilderness and it’s going to be removed from app stores by July 31/ The website will go away on August 31, too.

Now that HBO Max has launched and is widely distributed, we can implement some significant changes to our app offering in the U.S. As part of that plan, we will be sunsetting our HBO GO service in the U.S. We intend to remove the HBO GO app from primary platforms as of July 31, 2020.

Most customers who have traditionally used HBO GO to stream HBO programming are now able to do so via HBO Max, which offers access to all of HBO together with so much more. Additionally, the HBO NOW app and desktop experience will be rebranded to HBO. Existing HBO NOW subscribers will have access to HBO through the rebranded HBO app on platforms where it remains available and through play.hbo.com. HBO Max provides not only the robust offering of HBO but also a vast WarnerMedia library and acquired content and originals through a modern product. 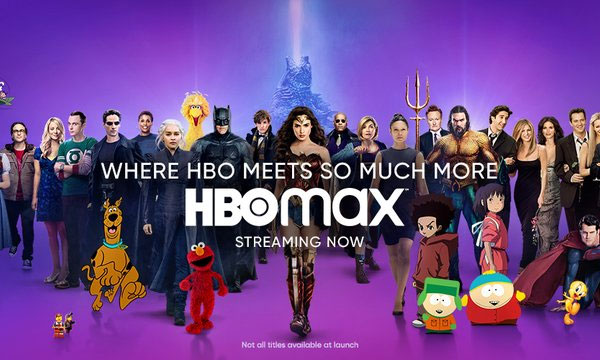 Clear? No, not really. Feel free to head over to the HBO website to try and clear things up. And by clear things up, we mean be more confused than you already were.