Apple announced newly refreshed iPad Pro tablets yesterday, and if you plan on picking one up you’re probably going to want to get your hands on an Apple Pencil, too. Right now is the time to do it as well, with Amazon offering one for just $117.96.

Normally these Apple Pencils would sell for around $130, and you don’t even need to enter any discount codes or clip any coupons to save a few dollars here. Just add the Apple Pencil to your cart and check out. Simple! 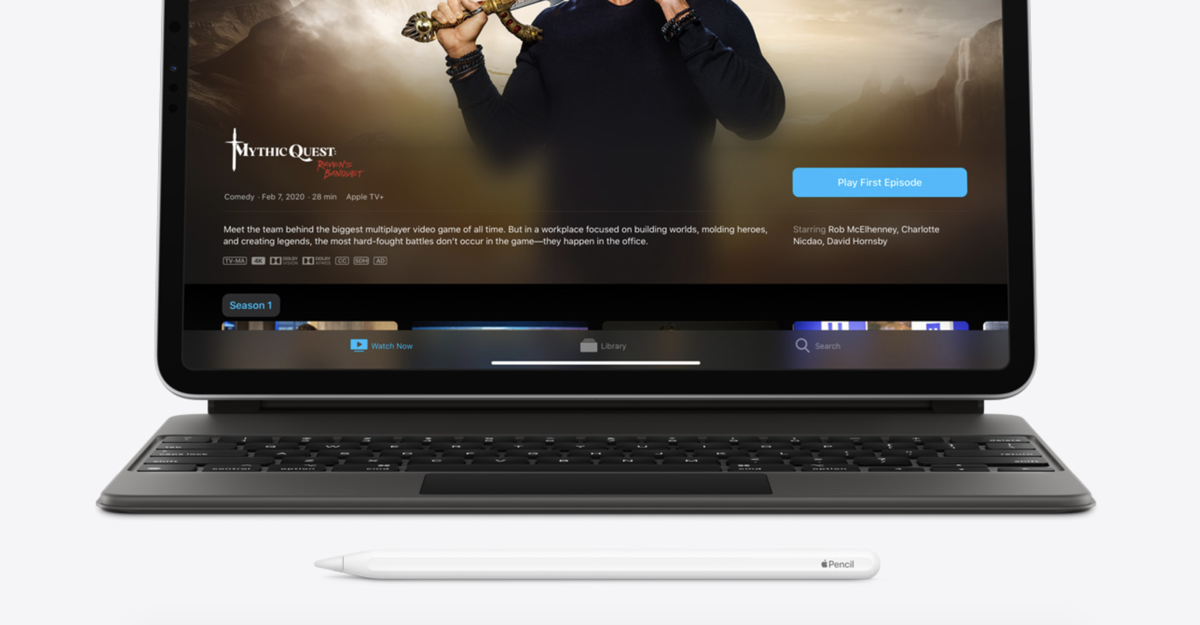 There isn’t much to say about the Apple Pencil that you don’t already know, and if you’re planning on buying Apple’s most costly iPad, you’re probably already very familiar with it. The Pencil allows you to draw and take notes freehand, something that is a great addition to the tablet. If Apple’s iOS 14 plans go the way we’re expecting, you should also be able to use the Apple Pencil to fill in forms and whatnot, having handwritten text turn into on-screen print. 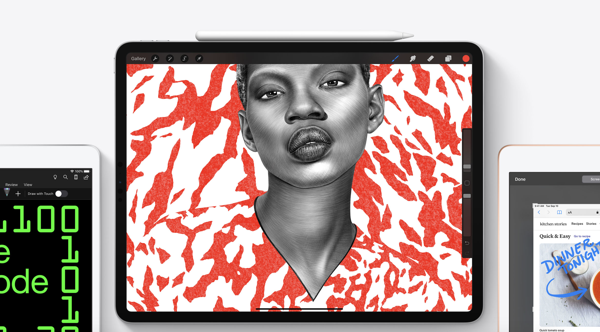 Unlike the first-generation Apple Pencil that plugged into the iPad’s Lightning port, this second-generation accessory attaches to the side of the iPad Pro via magnets and charges wirelessly. It’s quite a sight to see when the Apple Pencil latches onto an iPad Pro, and it’s surprisingly strong, too.

If you want to get hold of a new iPad Pro Apple Pencil, now is the time to do it. It’s unlikely that this price will hang around for too long, and if you want one soon you’d better order quickly – Amazon’s deliveries aren’t what they once were thanks to coronavirus.