Those who have filled their homes with Google Nest cameras can now make better use of Amazon’s Alexa after support for the digital voice assistant was added to Google’s latest and greatest offerings.

As reported by The Verge, Google has now updated its Alexa skill to include support for its very latest cameras, giving them all the ability to work with Echo Show devices as well as Fire TV and tablet offerings for the first time. 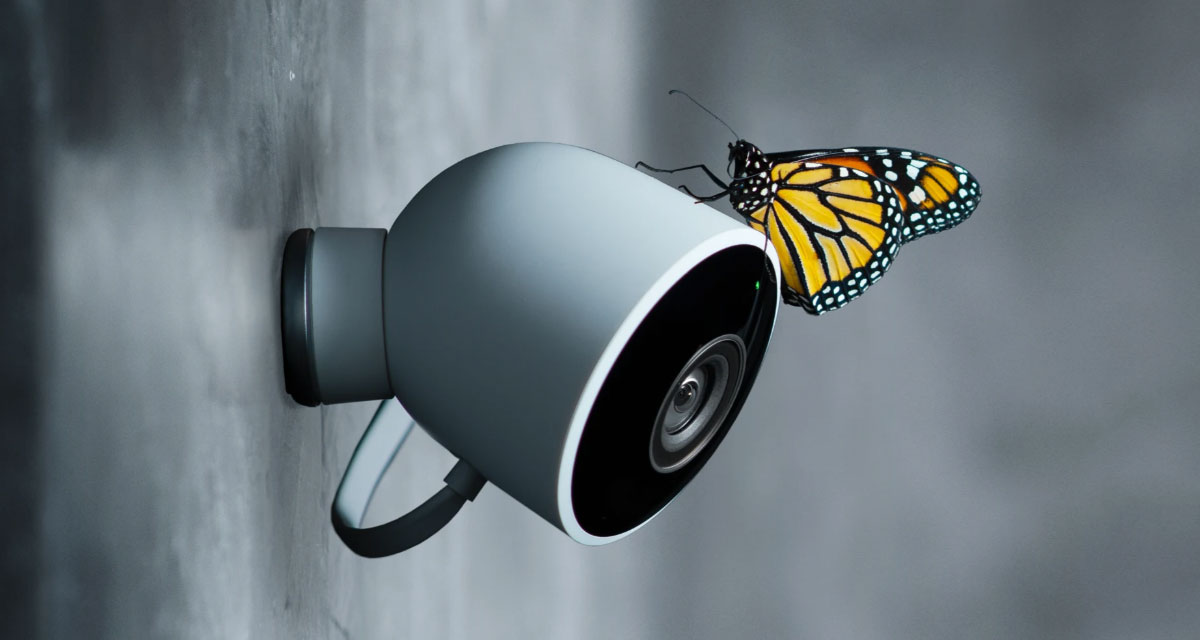 Good news for smart homes divided: as of this week, the newest Google Nest cameras can now stream to your Amazon Alexa smart displays, including Echo Show devices, Fire TVs, and Fire tablets. Following Amazon’s announcement last week that third-party cameras can take advantage of its new person and package announcement features on Echo smart speakers, Google Nest has updated its languishing Alexa skill to include its latest cameras.

The skill tweaks mean that live feeds and motion detection announcements can also be shared on Echo speakers, even from Google’s latest cameras including the Nest Cam with floodlight. Doorbell support is also included, too.

Alexa voice commands for the new skill include “Alexa, show the [camera name] feed” and “Alexa, answer the front door.” The skill also incorporates the previous skills from Google Nest that allowed Nest Thermostat users to control their thermostat (all models) and older Nest cameras. If you do have older Nest devices, the skill will only work if you’ve migrated your Nest account to a Google Account. 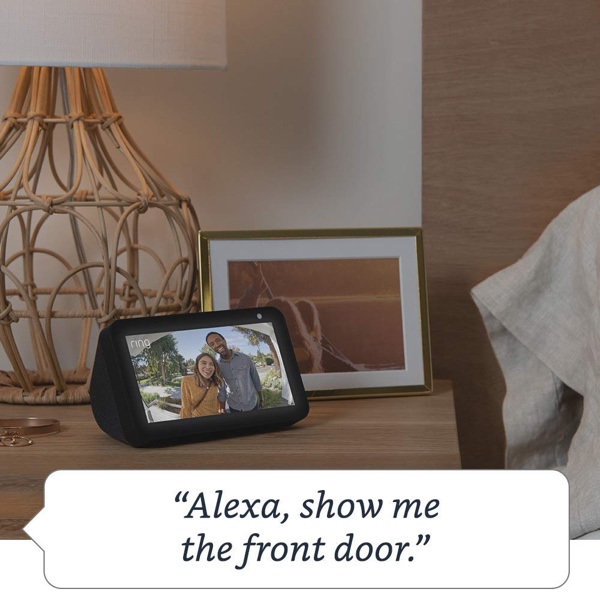 The new improvements also add two-way talk for devices like the Nest Doorbell, while video support obviously requires the Echo Show — because you need a screen.