Google is changing the way developers submit apps for the Play Store, moving away from the APK that has been around for years now.

Instead, Google says that developers will have to submit apps as an Android App Bundle if they want to have them in the Play Store. 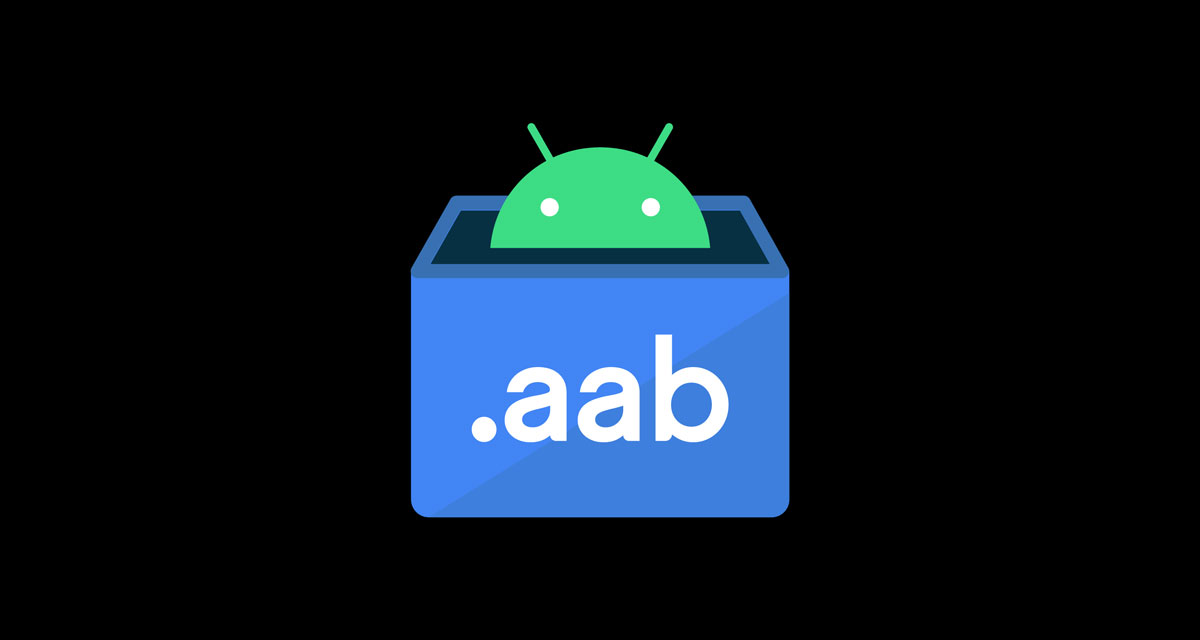 Google says that Android App Bundles theoretically allow for smaller downloads for users, but the bad news is that these apps can only be installed via the Play Store. That, in turn, means no sideloading.

That’s something The Verge thinks is particularly telling — considering Windows 11 will allow Android APKs to be installed once it ships this holiday season.

The timing of Google’s announcement also comes just days after Microsoft announced Windows 11, which has the ability to let you sideload Android apps as APKs. Google’s switch to App Bundles may mean that there will be fewer apps available to run on Microsoft’s new operating system, though you’ll also be able to get Android apps on Windows 11 from the Amazon Appstore. 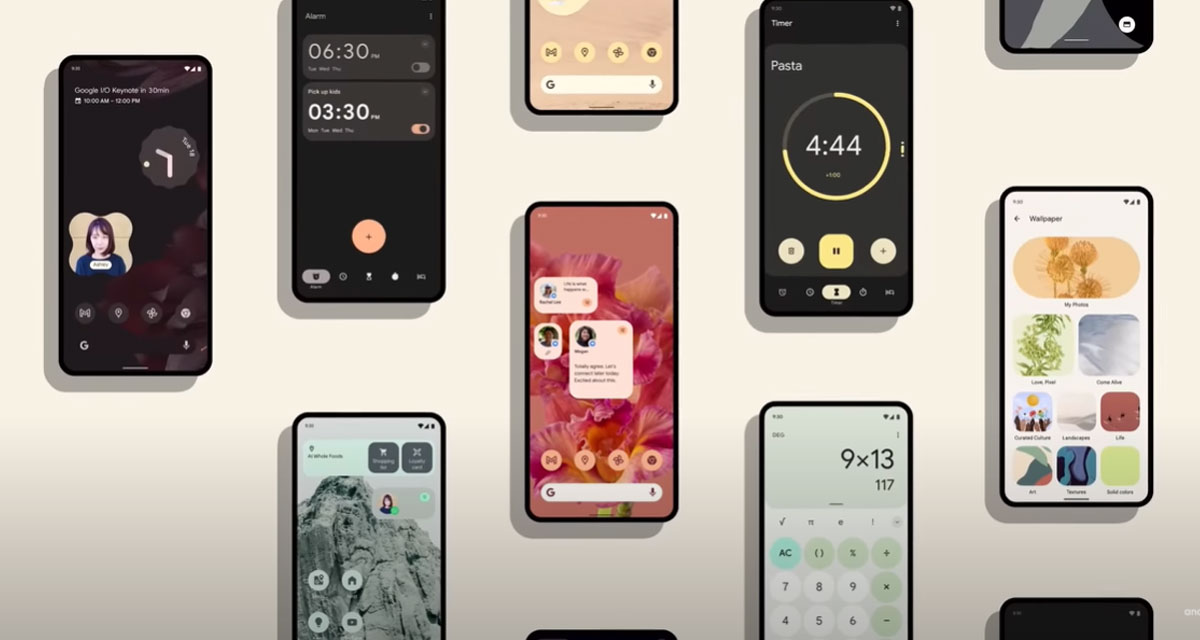 The report does have a point, although it’s difficult to believe that Google hasn’t been planning this move for longer than a week. Google also notes that the Android App Bundle requirement is only for new apps, saying that “existing apps are currently exempt, as are private apps being published to managed Google Play users.”