Video of Google Nexus One Phone

We have been hearing all about the upcoming Google Nexus One phone, including pictures, specs and price, but its hard to believe that not even a single video of the phone existed, until now. Folks over at The Nexus One, who seems to have the phone have managed to capture the device in action, showing the now-famous “X” boot up sequence of Android 2.1 on Nexus One. 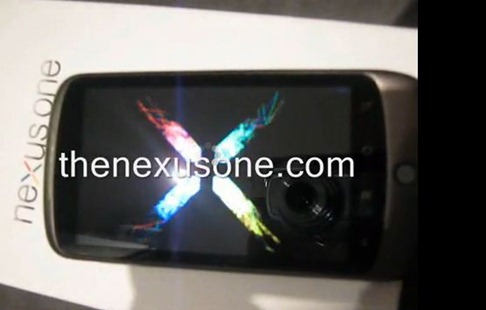 The handset is placed on top of a box, which seems to be the pre-release packaging for the Nexus One phone. You can see it in action in the video embedded below.

Nexus One is the name of the Google phone which has been designed by the folks at Google, and the hardware is manufactured in partnership with HTC. It looks a hell alot like HTC Passion/Dream which is also slated or 2010 launch. Nexus One, like Xperia X10 and HTC HD2, will be powered by the Snapdragon 1Ghz processor and it will ship with the latest Android 2.1 OS as preinstalled.