Google Nexus One Wallpapers from Android 2.1

Hers is a compilation of all the 25 beautiful wallpapers which are included in the pre-release Android 2.1 Rom of Google Nexus One Phone. Google is expected to announce the availability of Nexus One phone soon, with the rumored launch data of January 5th and a price tag of US $199 for the subsidized version. All the wallpapers can be seen in the screenshot attached below. 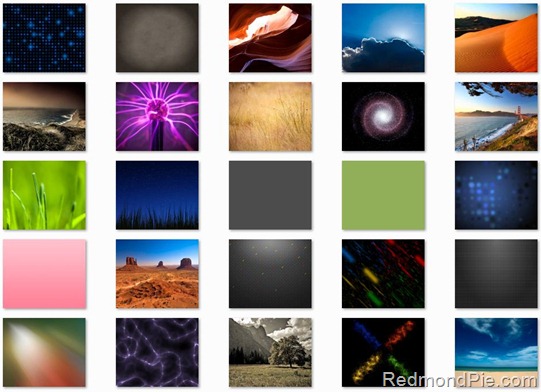 Nexus One is the name of the Google phone which has been designed by Google, and the hardware is manufactured in partnership with HTC. It looks a hell alot like HTC Passion/Dream which is also slated or 2010 launch. Nexus One, like Xperia X10 and HTC HD2, will be powered by the Snapdragon 1Ghz processor and it will ship with the latest Android 2.1 OS as preinstalled.