Apple’s official Lightning Dock is one of the most stylish ways of charging your iPhone or iPad around, and it’s normally priced to match. No longer though, with Amazon offering the Space Gray version for just $24.99.

Normally that same dock would cost you around $50 if you wanted to have one of your very own, but now is the chance to pick one up for half price. 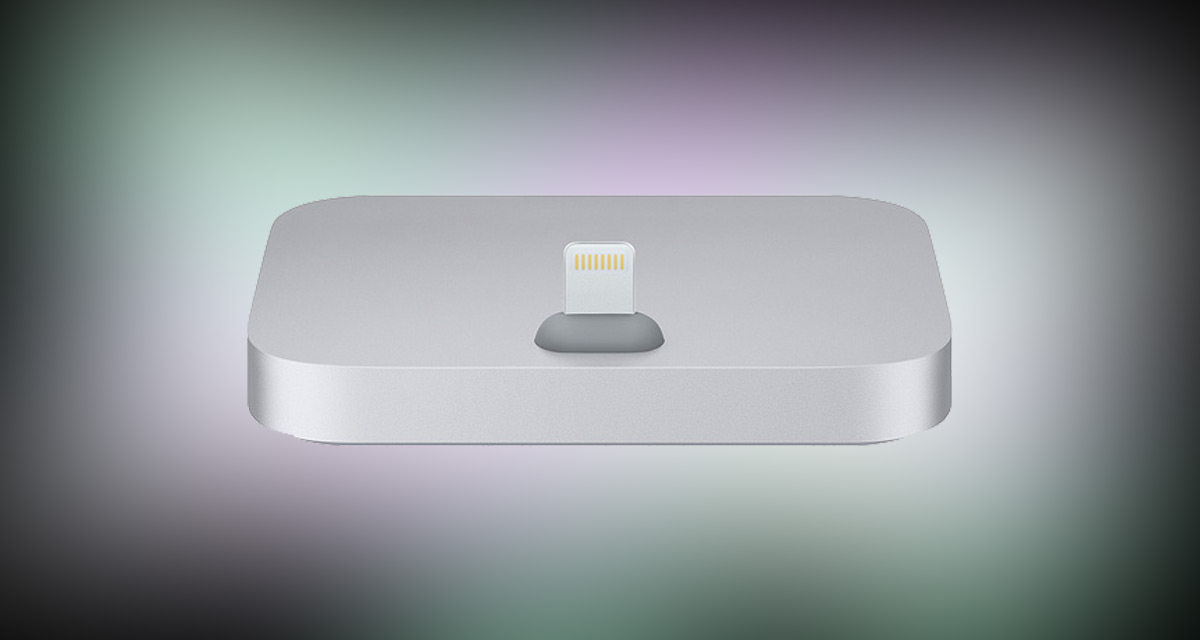 While this dock can indeed charge an iPad, we’d only use an iPad mini with this thing. It’s not the most secure of things for anything with any great deal of weight behind it. But it’s perfectly suited to charging your iPhone, hence that name.

With that in mind, this Lightning Dock will happily charge any iPhone that has a Lightning Connector which is anything newer than an iPhone 5 and is likely to include the 2019 iPhones at the very least. Then, of course, there’s the iPod touch as well. We can’t forget that, can we?

Be sure to get your hands on this thing before the price increases again. We do see this deal popping up from time to time, but it does have a habit of disappearing as quickly as it appeared, too. 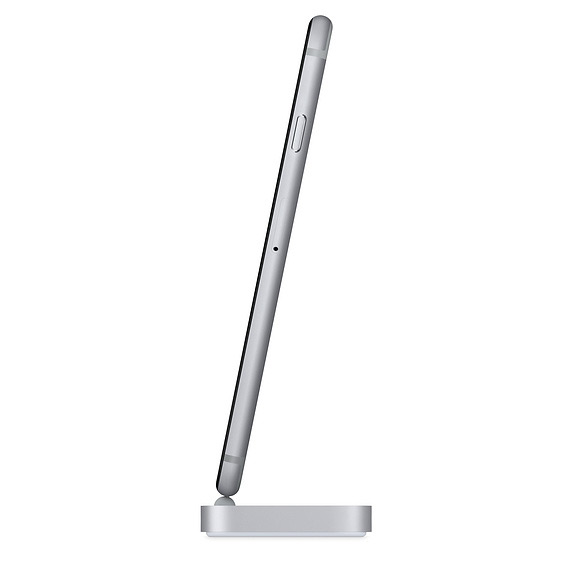 If you’d prefer a different color, more are available. Just remember that you’ll be paying quite a bit more for the privilege of having a choice.