Samsung may still be grappling with the mess that is the Galaxy Fold launch but it has another high-end handset in the works that is likely to be of more interest to a larger portion of the market.

The Galaxy Note 10 is expected to arrive later this year, and now CNET is reporting that we can expect that to happen during an event on August 7th. 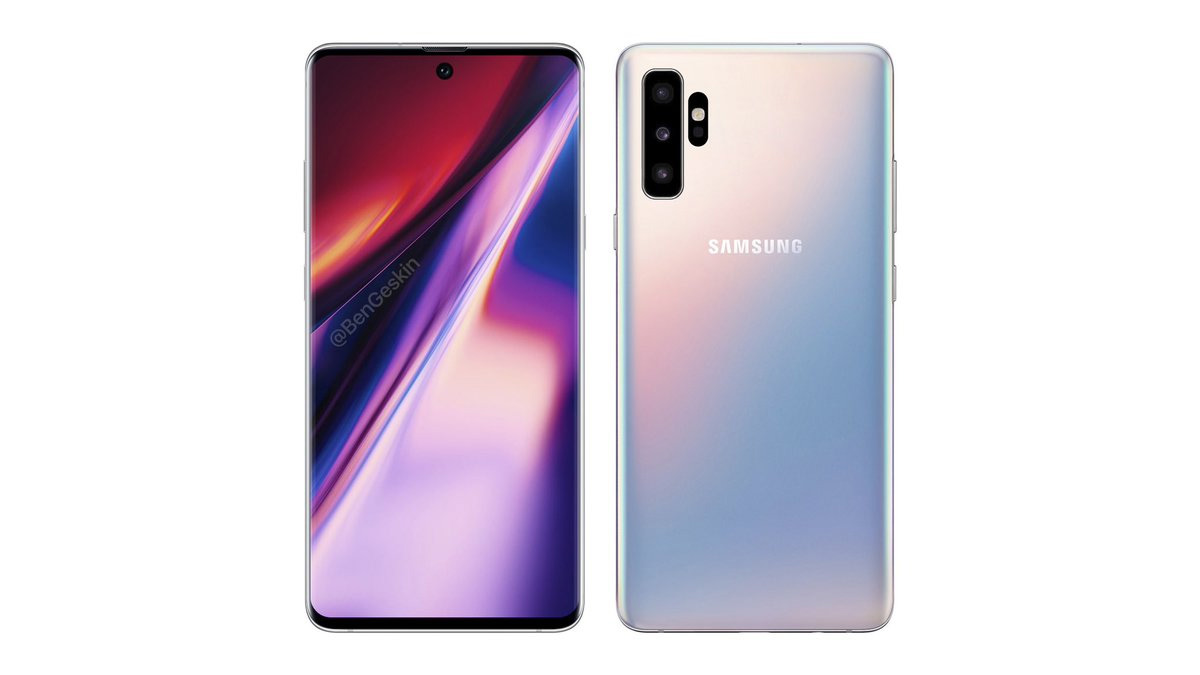 The report has the big unveiling happening in New York City, at the same Barclays Center in Brooklyn that the company has used previously. CNET isn’t saying who told it about the date other than the fact that they are “people familiar” with what’s going on.

The Galaxy Note 10 is going to be the company’s premium phone of 2019 unless the Galaxy Fold does see the light of day. Rumors have it shipping with a 6.75-inch display, though a second model is also expected that could go down as small as 6.3-inches. One of the two phones will also be 5G compatible, although it’s not clear yet which of those sizes it will be.

Beyond the date, not a lot is mentioned in the CNET report other than the fact that we can expect it to be “flashy” which may or may not be a good thing.

We’d expect more information about the Galaxy Note 10 to appear before August, and although we’ve already seen renders via OnLeaks and Pricebaba, we’ll still wait for actual photos of parts before we say for sure what the new phones will look like.