With the arrival of Google’s Project Treble, many Android developers and enthusiasts had hoped that it would make it easier for them to eventually run AOSP versions of the Android operating system on a range of devices with much less effort than was previously possible.

This was, of course, nothing more than hope for a good while, but of late, that hope has turned into expectation with the news that some developers had been able to get a Samsung Galaxy S9 to boot a ROM based on Android 8.0. 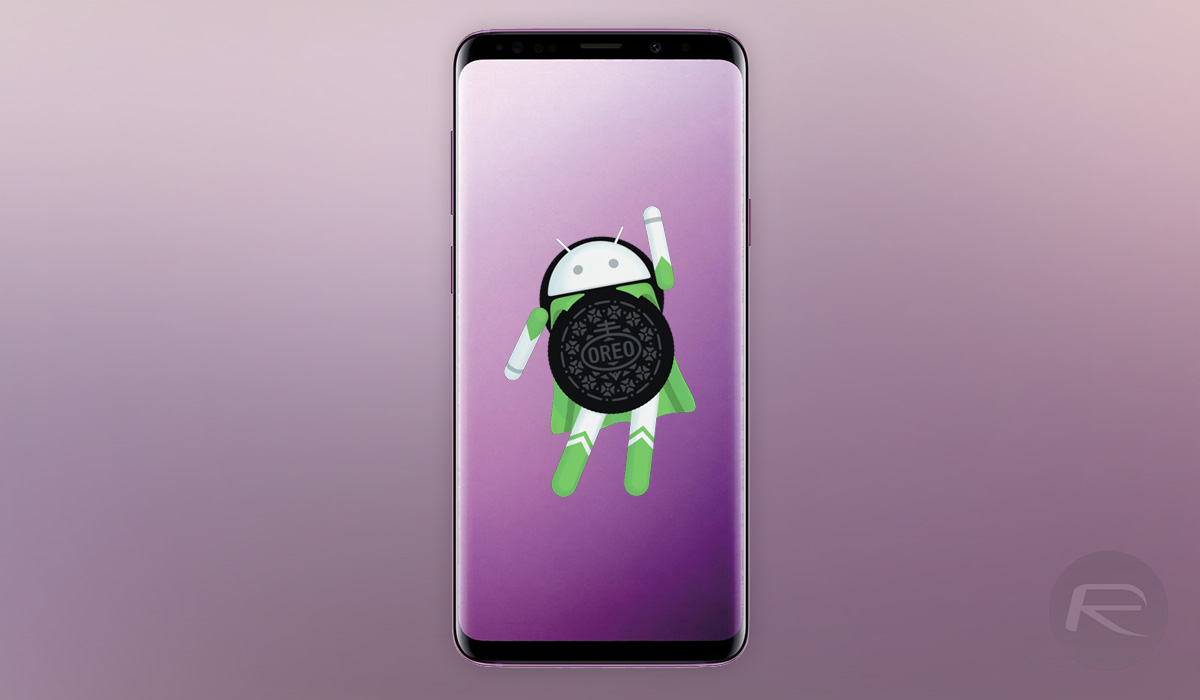 Now, we also have news that the same device is capable of being forced to boot Android 8.1 Oreo. While it is, of course, very true that the Galaxy S9 and Galaxy S9+ have only been in the hands of regular users for a week or so, there has already been quite a lot of progress on the custom ROM front and specifically, the ability to install them on the devices.

This is thanks to Project Treble’s arrival, perhaps best illustrated by the fact that there is only one AOSP ROM available to date for the Galaxy S8, which has been around a year yet things are moving much, much faster with its replacement.

While installing an AOSP version of Android on a Project Treble-supported smartphone is perhaps not as easy as flashing a standard custom ROM, it’s certainly doable, and in fact, is being done right now. 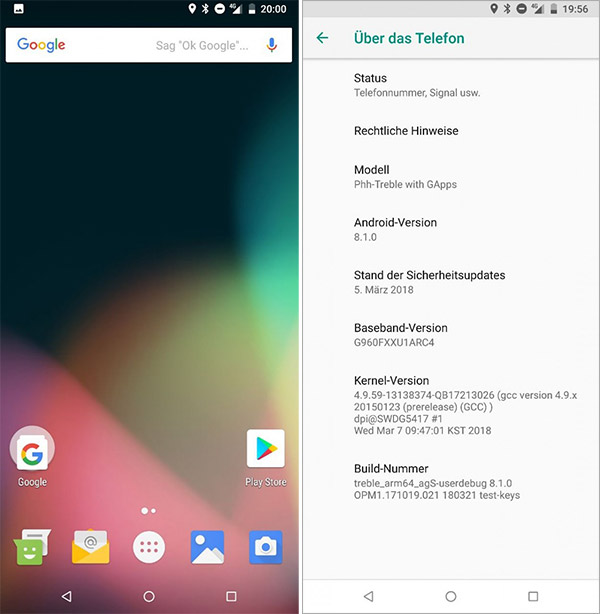 With developers and modders sharing screenshots of Android 8.1 Oreo running on a Galaxy S9, we also have confirmation that LineageOS 15.1 has also been ported across to the device, thanks in no small part to Project Treble. That’s another milestone crossed just a week after the Galaxy S9 was released.