Rather than simply releasing a flagship device and resting on its laurels, Samsung always seems determined to release as many spin-off versions as possible, and on a day that has seen the Galaxy Note 3 family extended with the Note 3 Neo and Neo LTE+, the Korean company’s other marquee handset has been presented with yet another color option. The Galaxy S4 "Black Edition," while cutting a dark figure next to the many other colors and variations of the sought-after smartphone, also boasts a fake leather rear cover like the Note 3, so if you’ve been waiting for this combination of a jet-black S4 and faux leather finish, your wish has finally been granted.

As well as announcing the Black Edition Galaxy S4, Samsung has also revealed that the Galaxy S4 Mini will be getting the same treatment. The smaller device, which is a very different, greatly inferior animal to the full-size S4, has sold well among those looking for something in vogue but not priced too highly, and with this new color option also available to the mid-range market, it’s good to see that the aesthetic tweak is not just reserved for those on the hunt for something high-end. 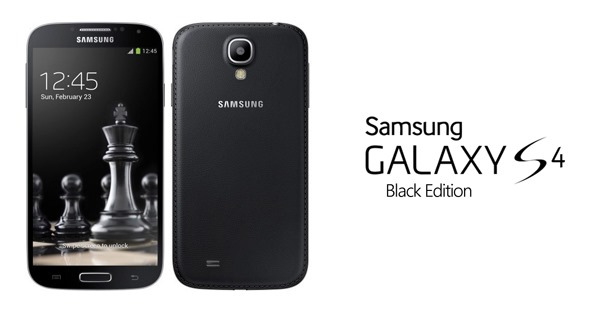 Under the hood, everything else is essentially the same. The Galaxy S4 still sports that beautifully crisp 1080p display, quad-core SoC and 13-megapixel camera, while the trusty S4 Mini soldiers on with its Snapdragon 400.

As for pricing, the main Galaxy S4 Black Edition will set you back $660, but if you’ve only got eyes for the Mini, expect to cough up the sum of $460. At this point, it looks as though the Black Edition will start its journey in Russia, but while nothing has been revealed with regards to wider availability, it’s more than likely that it will retail in other parts of the world in due course. 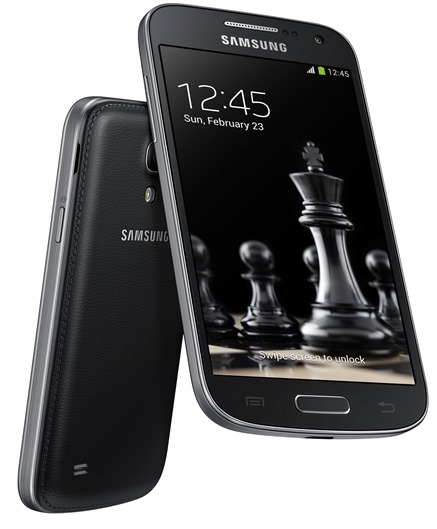 So, while nothing to write home about, as such, at least Samsung has made the effort to keep things a little bit fresh. Applying some rudimentary changes and giving the device a somewhat fancy title should enable Sammy to push a few more units of the 2013 series, but with the rumor mill already swamped with Galaxy S5 reports, it’s likely that the stream of half-baked refreshes is drawing to a close.