Samsung has officially unveiled the Galaxy S4 mini smartphone, and we have all the details about said handset put together in one place. Check it out after the jump.

As the name might suggest, the Galaxy S4 mini is being described by Samsung as a powerful and compact version of the current flagship Galaxy S4 device, that has been delighting Android lovers for the last month or so. Although it can in no way be directly compared to as being on the same level as the full-featured Galaxy S4, but Samsung are hoping that those who aren’t in a position to splash out for the flagship device will settle for the sleek design and relatively powerful specifications which the S4 mini delivers. 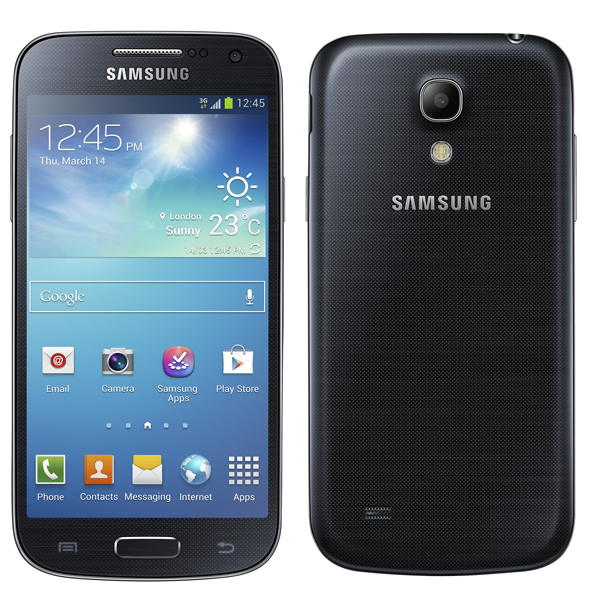 Yesterday’s leaked Galaxy S4 mini benchmarks were correct, too, and the new Galaxy S4 mini handset will be delivered running Android 4.2.2, with a 1.7GHz dual-core processor sitting underneath the hood to make sure that everything runs and feels as fast as possible. The visual output on the device is handled by a 4.3-inch qHD Super AMOLED display and comes with a forward-facing 1.9 megapixel camera that is more than sufficient for quality video calls and those increasingly popular self capture photographs that are flying around the internet. 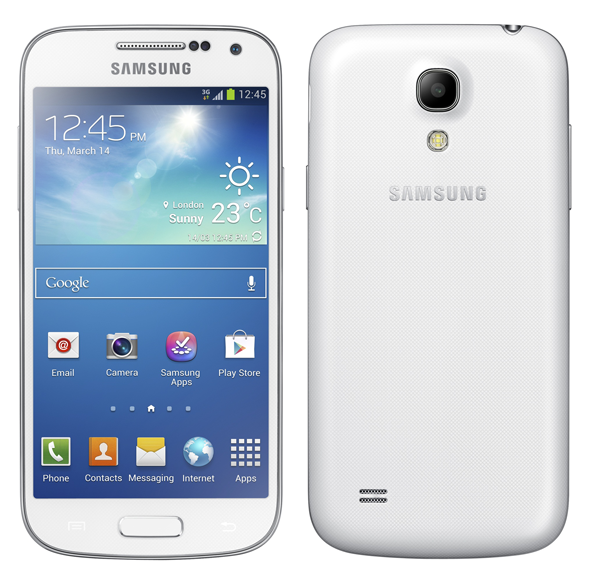 Samsung has bundled the S4 mini with 8GB of internal memory, 1.5GB of available RAM and a rear-facing camera that maxes out at 8-megapixels. The 3G Dual SIM version of the company’s latest smartphone will weigh in at 108grams and benefit from a 1900mAh battery that should provide a fairly decent usage period for those that opt to purchase the latest must-have Android device.

The device, as you’d expect, comes with support for 3G and 4G LTE networks. This should prove to be a deal maker to a lot of users who like their data ultra fast via their carrier of choice.

The device isn’t just attempting to capitalize on its bigger brother’s name either. A number of the popular features that shipped with the Galaxy S4 last month are also present on the miniature version of the phone, including Sound & Shot as well as the Story Album functionality that allows users to arrange photos in a smart format with minimal fuss. The Galaxy S4 mini will be provided by Samsung in either White Frost or Black Mist variants with hands-on experience of the device being available at Samsung Premiere 2013 Galaxy & ATIV event, which will be held on June 20th in London.