Apple Watches already call the emergency services when you fall too hard and soon iPhones and Apple Watches could do the same when you’re in a car crash. That’s according to a new report by the Wall Street Journal.

According to that report, Apple plans to roll out a new feature called “crash detection” that would recognize when someone has been in a car crash. 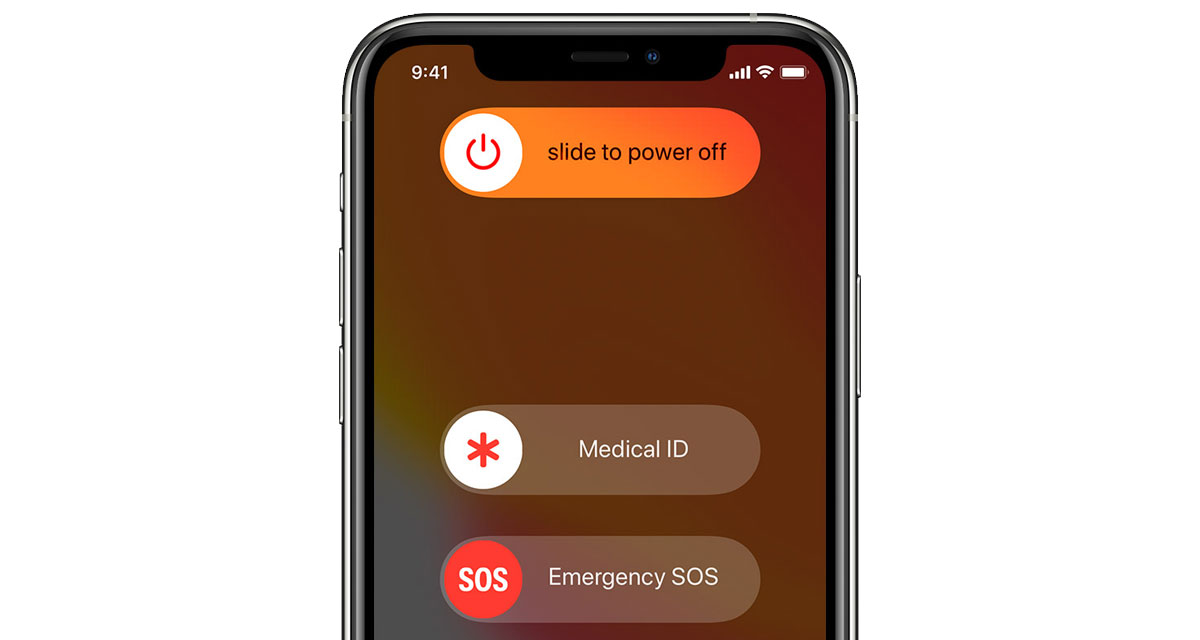 The feature could be live as soon as next year, the report claims.

The feature, which is clearly an expansion of fall detection, has reportedly been in the works for a year and will check for a sudden change in gravitational force. Apple has been checking on the data required to make this work for some time.

Apple has been testing the crash-detection feature in the past year by collecting data shared anonymously from iPhone and Apple Watch users, the documents show. Apple products have already detected more than 10 million suspected vehicle impacts, of which more than 50,000 included a call to 911. 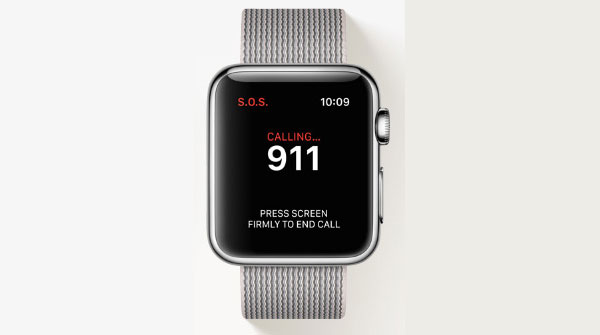 The report doesn’t make it clear whether this feature would require new hardware or if it’s a simple case of a software update being required. The latter seems the most likely, especially considering the fact Apple Watches already do something very similar indeed.