While Apple is now rumored to be getting ready to announce AirPods during Monday’s streamed event, there are already rumors relating to what we will see when the next refresh happens.

And the new rumors have Apple adding body temperature and posture monitoring to its next wireless earbuds refresh. 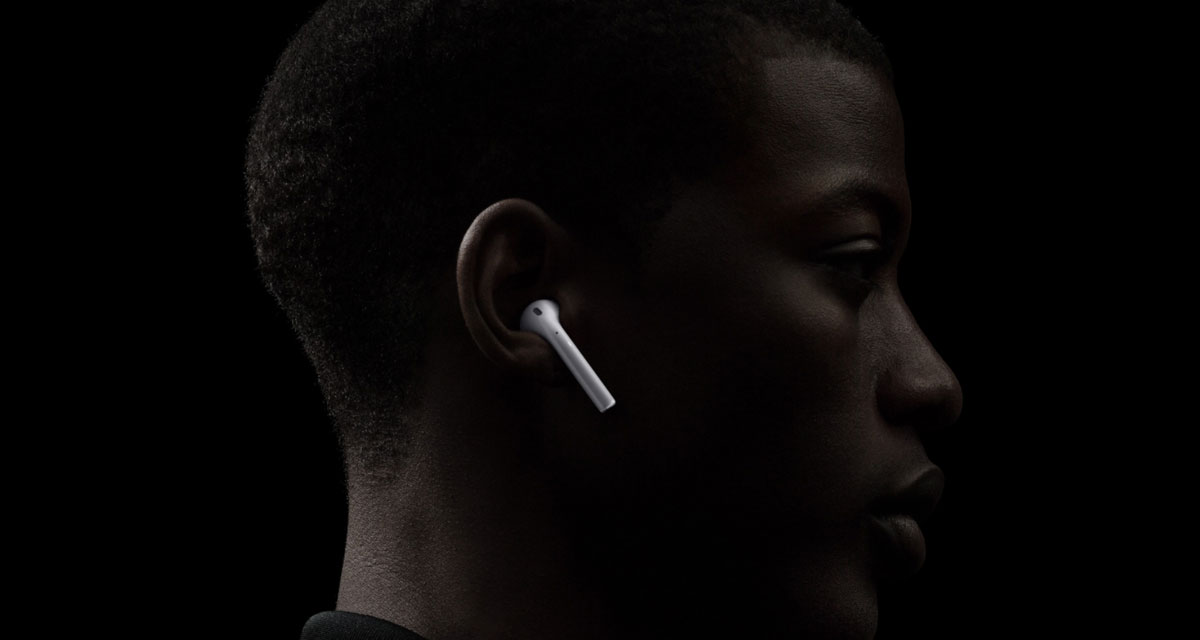 According to the Wall Street Journal and based on documents it’s seen, Apple has a version of AirPods in testing right now that includes support for core body temperature sensing from within the ear.

The report goes on to say that it’s also possible that we could see the feature be tied into a future Apple Watch Series 8 feature as well, although we’re still a long way from knowing whether that’s the case or not. The report also believes that posture sensing could be part of a future refresh, too.

In terms of hearing aid features, that already makes a ton of sense given features that exist in current AirPods thanks to Conversation Boost. That uses the AirPods microphones to pick up what people are saying and then relays it via the AirPods themselves. An expansion on that would be a huge deal for people who need a little help hearing the world around them. 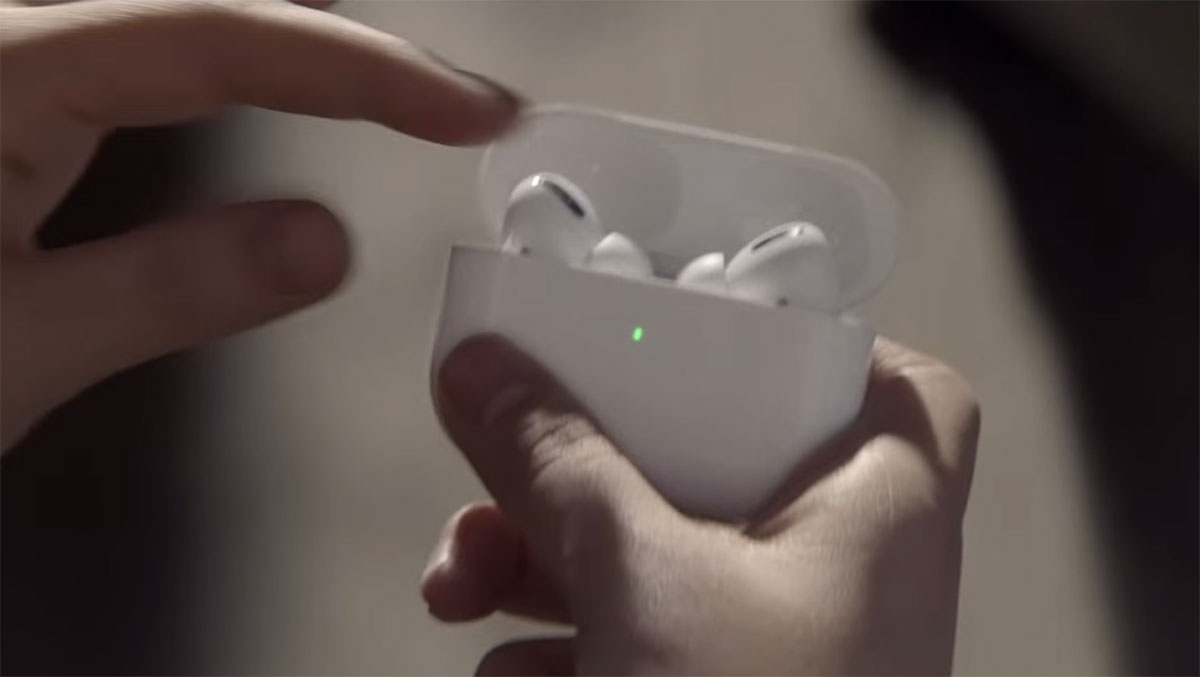 Of course, while Apple may well be testing all of this in-house it could be a long time before any of it is released – unless Apple can add some of the features via a future software release rather than needing new hardware. As always, we will have to wait and see on that front.