Popular iPhone and iPad game Pascal’s Wager is the first to get full support for mouse and keyboard controls with its latest version 1.6.2 update. Gamers must be running iOS 14 and iPadOS 14 or later to get in on the act, however.

Apple added full trackpad and mouse support to the iPad with the release of iPadOS 14 during WWDC, with games on iPhone also getting the same feature. 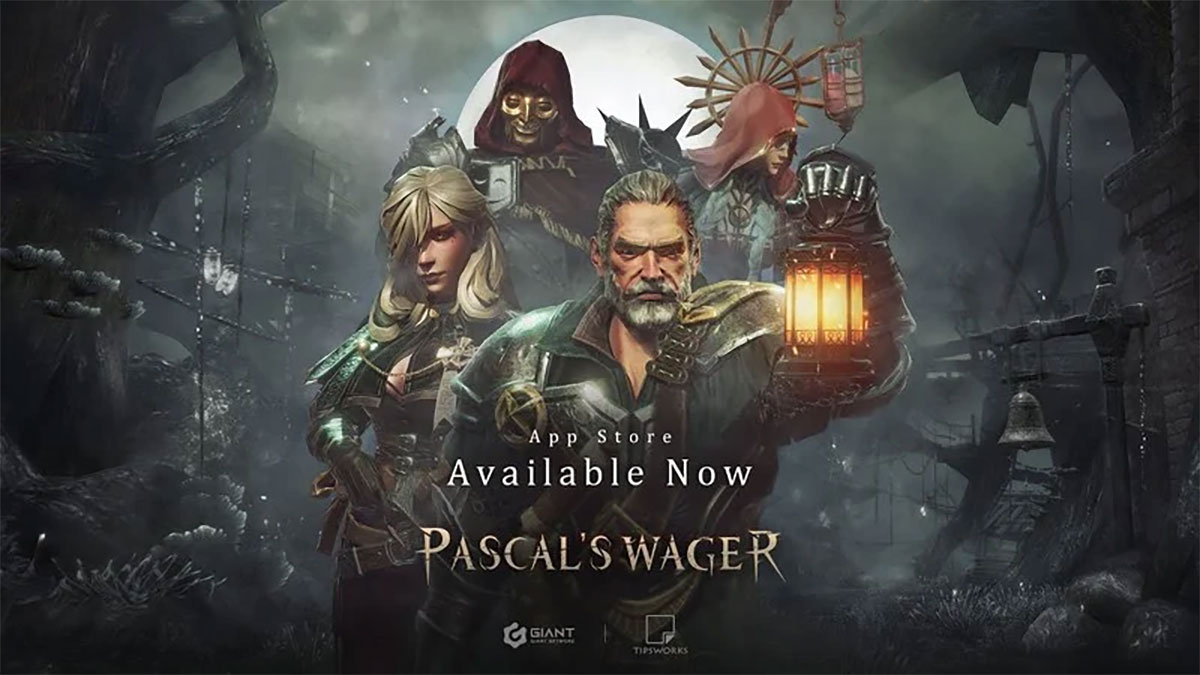 We’ve already seen some games add support for keyboard input, but the arrival of Pascal’s Wager and its latest update means it is the first to offer a combination of mouse and keyboard input.

1. Added free “Obsession Challenge” mode: race players around the world in defeating bosses in the game

3. Added support for keyboard/mouse control on iOS 14 and later

Ultimately, that means gamers can enjoy a PC-like experience and one that could see the face of iPad gaming change completely. Apple’s iPads are already powerful, making them a great gaming machine for those who don’t want a dedicated computer or console.

Adding support for mouse and keyboard gaming could give gamers access to FPS games and more, all with feature and control parity with their PC counterparts.

You can download the updated Pascal’s Wager from the App Store now. The update is free for existing users while those new to the game can pick it up for $4.99. In-app purchases are also available.