A New 3D AirTags Animation Appears To Have Leaked From Apple

Apple’s AirTags are going to arrive this year if you listen to analyst Ming-Chi Kuo, and we might have just seen exactly what they will look like, too.

YouTuber and leaker Jon Prosser has previously shared renders of AirTags and today he also shared a 3D animation that appears to have come straight out of iOS. 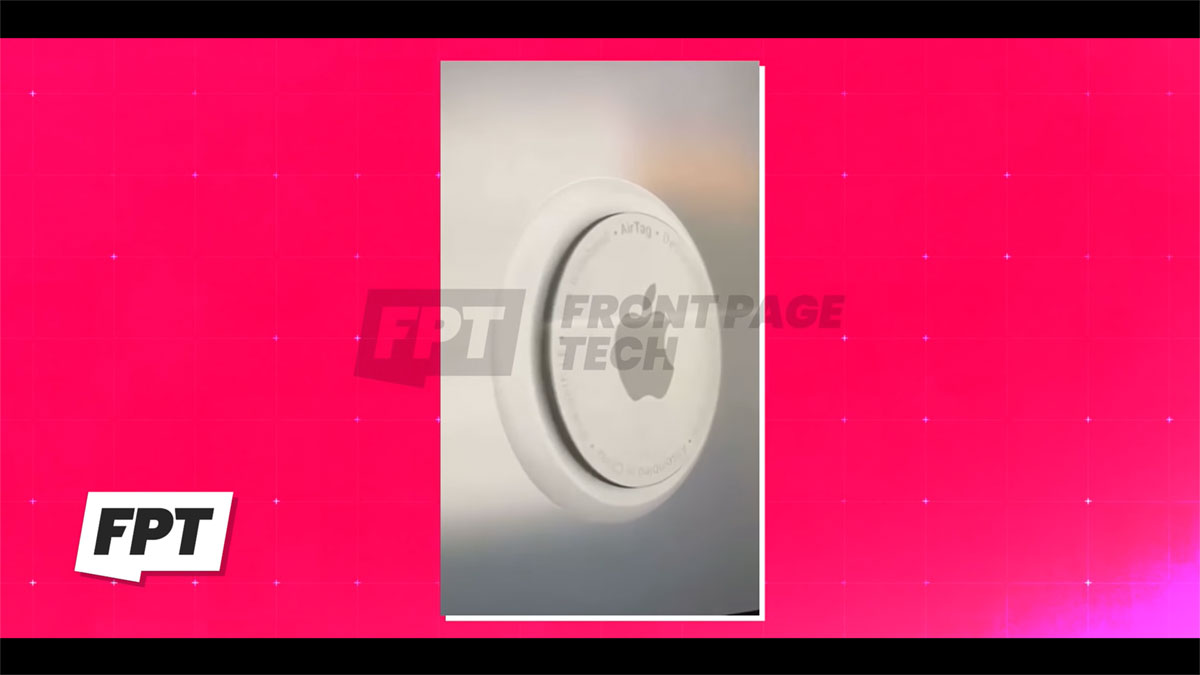 Supposedly sourced from an Apple software engineer, the 3D animation looks like it could be one that would be displayed on an iPhone during the pairing process – it resembles the same kind of animation we see when pairing AirPods for the first time, for example. The design is also almost identical to the 3D render that Prosser had created previously, too,

Analyst Ming-Chi Kuo says that we can expect AirTags to launch this year and Prosser says that development is now complete. Many had expected AirTags to have already launched by now, but that obviously hasn’t yet happened.

AirTags will be Tile-like trackers that can use Bluetooth LE and UWB chips to locate one another. Apple’s iPhones will also be used to help create a mesh of location-aware devices, allowing a stranger’s iPhone to be used to locate a lost AirTag, for example. The technology is pretty impressive based on what has already leaked and we can’t wait for AirTags to finally be something we can check out.