Earlier today, Facebook announced that it has acquired Beat Games, the team behind the popular VR game Beat Saber. The Czech developer will be joining Facebook’s Oculus Studios team “as an independently operated studio” in a bid to “bring VR to more people around the world.”

The news was made public in post on the official Oculus blog, with Facebook promising that the move won’t affect Beat Saber’s plans for the immediate future. The game is still receiving the 360° Levels mode in December, with more music on the cards as well. 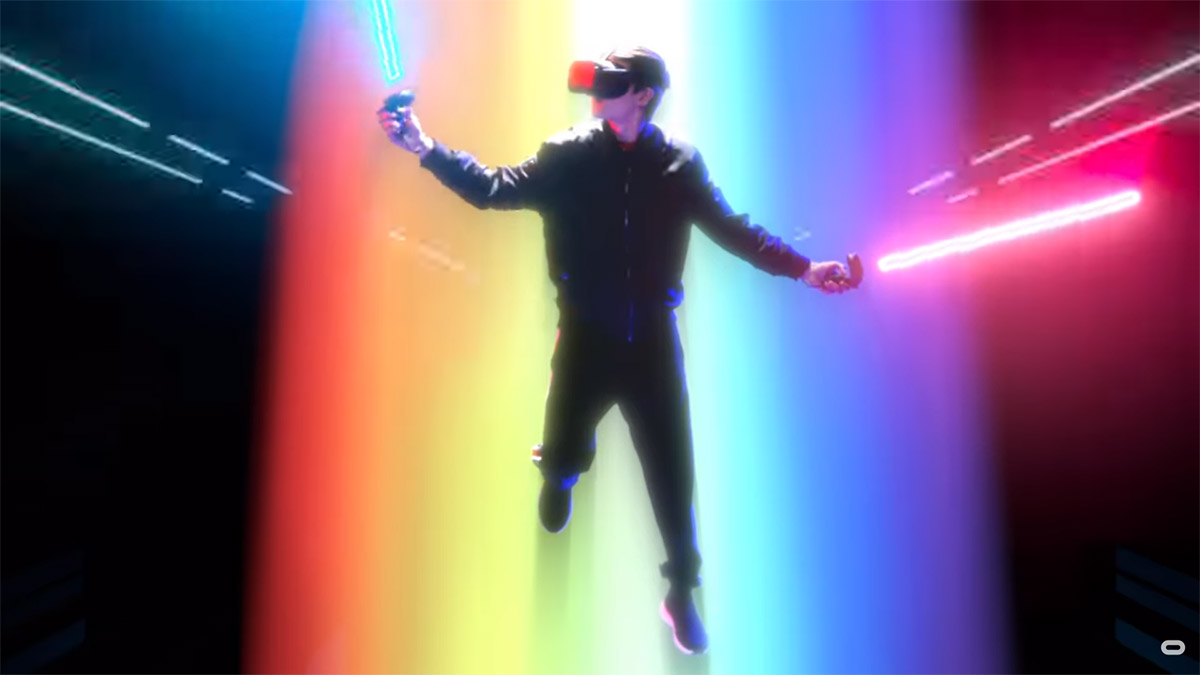 As to why this particular studio was marked for acquisition, Director of AR/VR Content Mike Verdu says “Beat Games is a strong team with proven potential across VR, games, and music.”

“With the resources and know-how that we can offer,” he adds, “Beat Games will be able to accelerate, adding more music and more exciting features to Beat Saber as well as bringing the game to more people.”

Beat Saber, for those unfamiliar with the name, is essentially Guitar Hero in VR space, but with lightsabers. The 2018 game tasks players with slicing through 3D objects flying at them to the beat of a song. Currently available on PC, PS4, and Oculus Quest, it is wildly popular among those who own VR hardware and has won several awards including Fan Favorite VR Game at the Gamers’ Choice Awards.

Of course, Facebook’s interest in the studio isn’t likely to be limited to Beat Saber. The company is one of the prime investors and innovators in the Virtual Reality space and may possibly be looking to leverage Beat Games’ ingenuity for new titles.