Just like most other competing mobile payment systems, users will be able to use Facebook Pay to send money to people they know as well as companies and charities. But don’t worry, this isn’t the ill-fated Calibrate wallet or Libra network that we heard about recently. This is just a standard payment system based on “existing financial infrastructure and partnerships.” 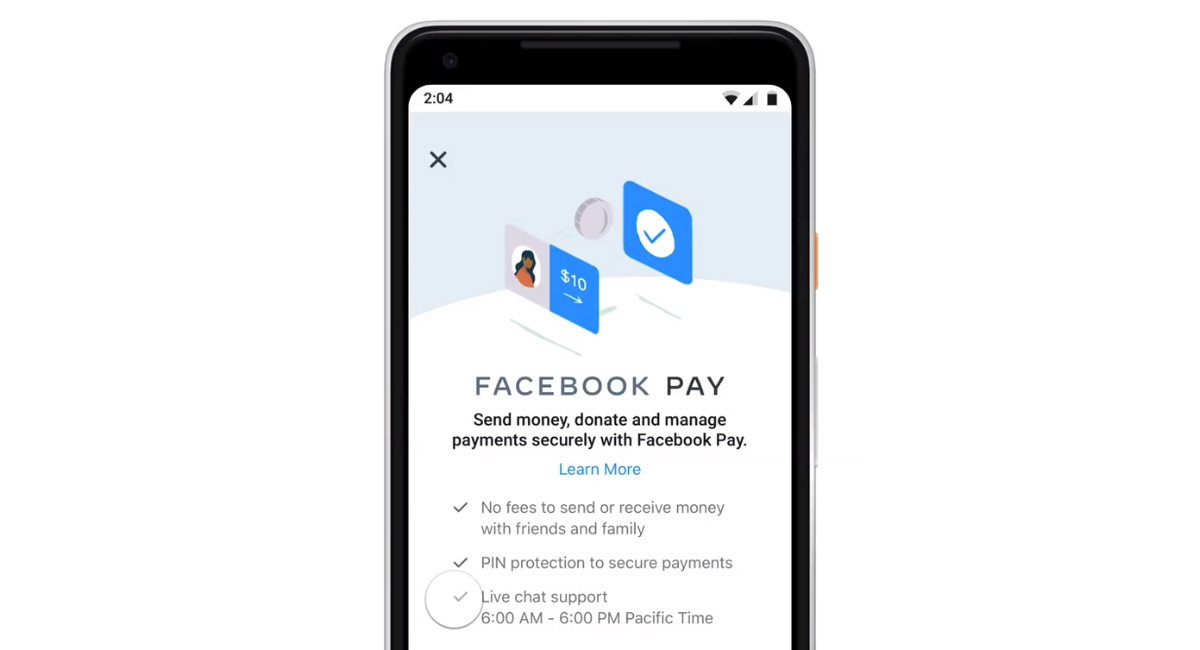 Facebook says that it will begin rolling FaceBook Pay out on Messenger and Facebook in the United States this week, while it will be expanding in the future. It will also be limited in scope initially with only specific types of payments allowed.

Facebook Pay will begin rolling out on Facebook and Messenger this week in the US for fundraisers, in-game purchases, event tickets, person-to-person payments on Messenger and purchases from select Pages and businesses on Facebook Marketplace. And over time, we plan to bring Facebook Pay to more people and places, including for use across Instagram and WhatsApp.

As for when Facebook Pay will be available internationally or as part of its other apps, the company isn’t yet saying. That might be a bit of a concern for those who were banking on it. But given the sheer number of alternatives we can’t imagine anyone is sat twiddling their thumbs waiting for Facebook Pay to go live. 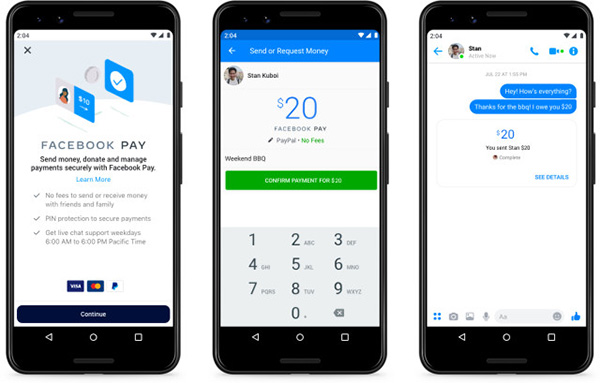 Except, maybe, Facebook. And even then we’re not 100% sure that’s the case.