After months of speculation, Facebook today finally took the wraps off of its own cryptocurrency. Named Libra, it will use a wallet called Calibra and already has partners from the financial world including Visa and MasterCard.

Libra itself is being put together by a non-profit called the Libra Association. Facebook is one member of that association, with multiple companies including PayPal, Uber, Stripe, eBay, Vodafone, and more all involved, as CNET reports. 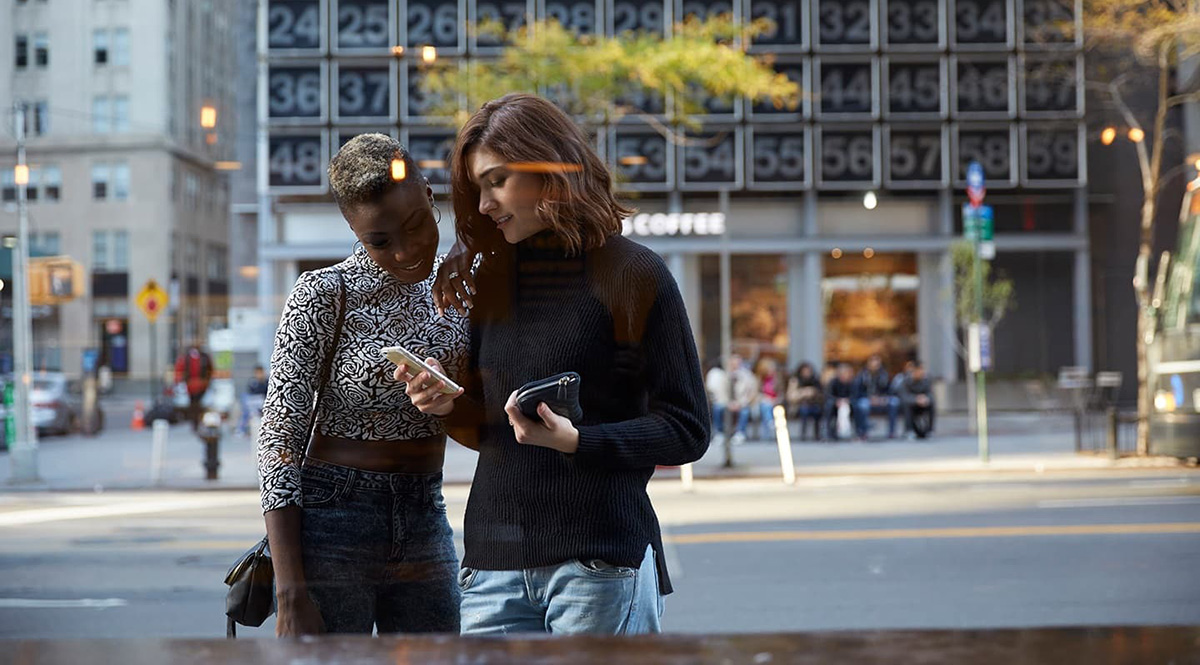 Other founding members include MasterCard, Visa, PayPal, Uber, eBay, Vodafone and Mercy Corps. The association hopes to grow to 100 members, most of which will pony up $10 million to get the project going. Each member has the same vote in the association, which is headquartered in Switzerland. So Facebook won’t have any more say over the association’s decisions than any other member.

Facebook says that Libra will not be as volatile as other cryptocurrencies because they are “pegged to a basket of assets that will anchor its value,” according to CNET. That’s the theory, anyway.

Aside from limited cases, Calibra will not share account information or financial data with Facebook or any third party without customer consent. This means Calibra customers’ account information and financial data will not be used to improve ad targeting on the Facebook family of products. The limited cases where this data may be shared reflect our need to keep people safe, comply with the law and provide basic functionality to the people who use Calibra. Calibra will use Facebook data to comply with the law, secure customers’ accounts, mitigate risk and prevent criminal activity.

With Libra being backed by some big financial players, it’s clear that Facebook isn’t playing around. It’s also important to note that this isn’t Facebook going it alone, and the hope will be that the rest of the association will be able to keep a watchful eye over anything the social media and ad giant does.