Before Flappy Bird, it was all about Rovio’s Angry Birds, and now, the Finnish entertainment company has come through with a new title that offers similarly challenging physics to the recent cult mobile hit. Called RETRY, it requires you to intricately direct a small plane through a set of obstacles, and in checking out the 50-second launch trailer below, you’ll see precisely where its gets its name from.

For those who found Dong Nguyen’s well-documented title Flappy Bird to be a source of immense frustration, you’ll be pleased to learn that in terms of controls, RETRY is a lot smoother, and although it may take a while to master, you don’t feel — when you accidentally hit an obstacle — as though it was somehow the game’s fault. 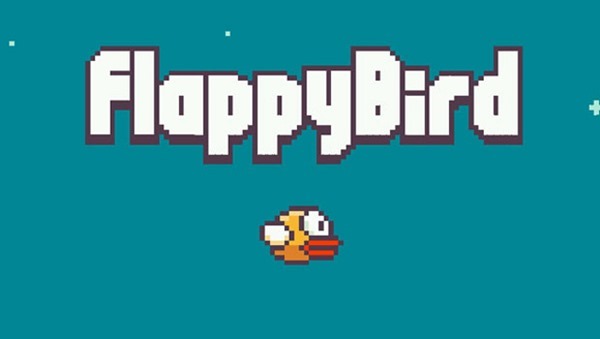 Flappy Bird always felt like a bit of a stitch-up, like it was impossible to complete, but while Nguyen did exceptionally well to take his lone-created title to such heights as he did, Rovio’s alternative RETRY is, naturally, quite a bit more polished. 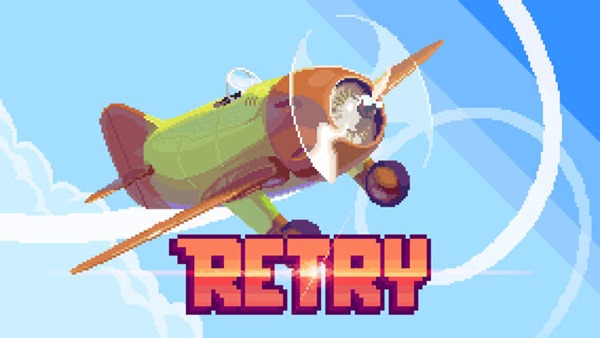 As you might expect, Rovio isn’t exactly touting its latest release as a Flappy Bird-incarnate — even though, for the most part, it is — but instead, a trip down memory lane with the kind of 8-bit graphics we knew and loved decades ago.

With an endearing, synth-heavy soundtrack to boot, it’s certainly one for nostalgics, and given that it’s also free, is definitely worth checking out. Of course, it’s not completely free in that it’s supported by in-app purchases, but on the plus side, you only part with your hard-earned cash if you enjoy the experience enough to do so. 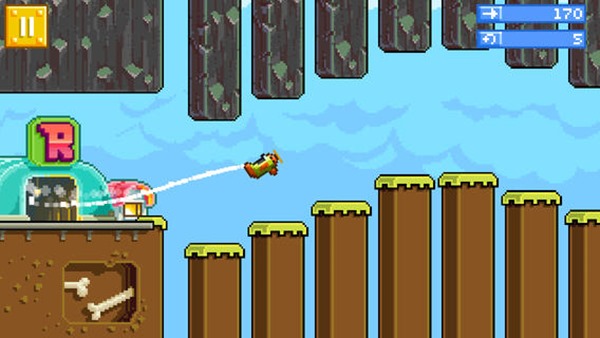 Soft launching today in Canada, Finland, and Poland, we’d expect RETRY to emerge in other nations shortly. At the time of writing, it is only available on the iOS App Store, but the Android version should quickly make its way to the Play Store.

We’ll be sure to update this post accordingly once an Android edition does finally manifest itself.