As we draw closer to the eventual unveiling of the next-generation iPhone, it appears that Apple isn’t quite done yet with its currently available hardware. With WWDC 2014 just around the corner, it’s widely accepted that Apple will make some interesting and extremely important announcements regarding iOS 8 and the progress that has been made on its first wearable device. However, Tim Cook and his team is remaining cautiously tight lipped about the next iPhone, which could have something to do with the fact that insiders are suggesting Apple is about to hold an ‘enormous’ iPhone upgrade event this week.

The Apple Retail Store based initiative is set to kick off this week in selected stores across the United States, according to 9to5Mac. In order to generate interest and get consumers through the door, Apple is said to proactively contact those on the system who are known to be using older generation hardware, such as the first 4-inch iPhone, the iPhone 5, and the 3.5-inch iPhone 4s. Those interested in the upgrade scheme will be able to visit their local Apple Store to pick up an iPhone 5s or 5c. 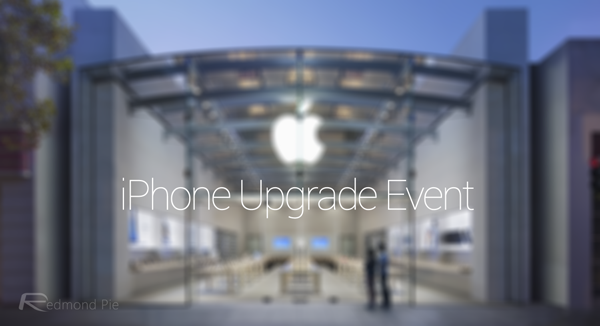 It doesn’t appear to be a coincidence that the initiative is coming only days after when Angela Ahrendts – Apple’s new Senior Vice President of Retail and Online Stores – was added to the company’s official leadership roster. The same sources are suggesting that the ex-Burberry CEO will oversee this latest promotional initiative, but will also have the backing and experience of a number of existing Apple retail managers to assist with the process. If the existence of this particular promotion does out to be true then retail management across the United States are expected to be briefed about the scheme tomorrow. 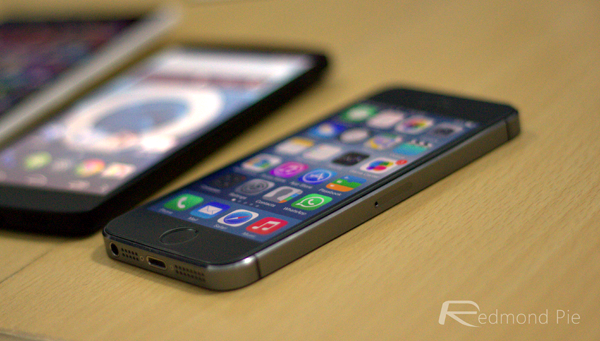 Apple’s current CEO, Tim Cook, has made no secret of his desire to try and boost sales of his company’s smartphone through physical retail locations. Improvements to the existing trade-in programs, as well as the utilization of new sales technology directly in-store are just a few ways in which the fruit company has tried to get more customers through the door and leaving with one of the latest iPhones in hand.

If Apple is serious about providing an ‘enormous’ upgrade experience, then it’s highly likely that participating outlets will be in for a very busy few days.