Surface Mini Set For Unveiling On May 20th In NYC

It looks like Microsoft is all set to unveil its Windows-powered iPad mini competitor later this month at an event in New York City.

The press invite that just went out is for a “small” Surface event scheduled to be held at 11am on May 20th. 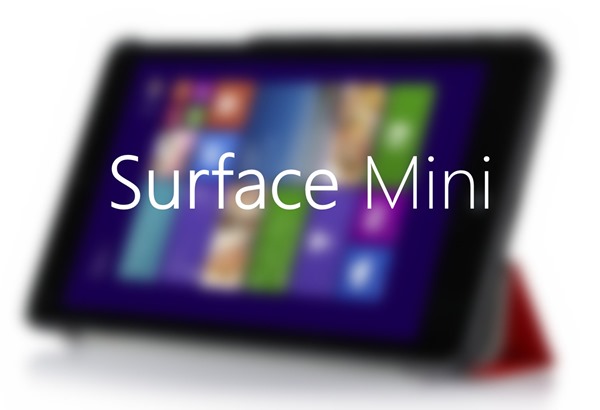 While the word “small” in the invite could easily mean a small gathering of press to see the latest Surface device in action, but since Microsoft has been long rumored to be working on a mini version of Surface, and after a listing leak on Amazon for the case only a couple of weeks back, it’s very likely that is what we’ll see on 20th May.

Surface Mini is expected to sport a 8-inch display and a ARM-based processor. It will likely be powered by the latest version of Windows RT. 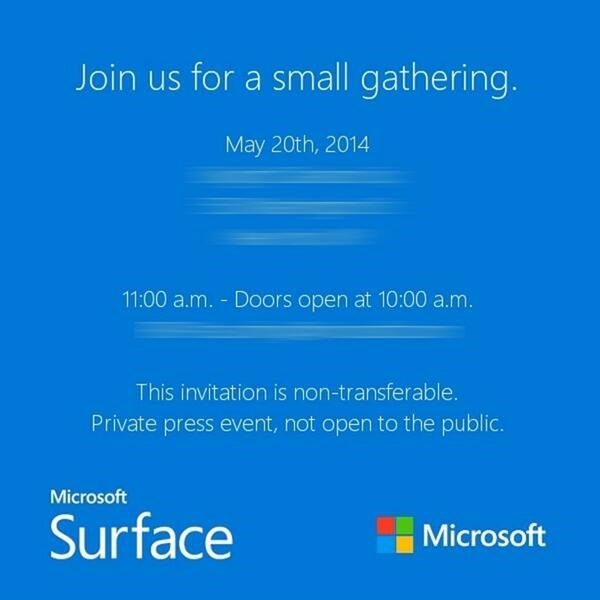