You can now download macOS 11.0 Big Sur beta 1 for your compatible Mac right now. Here are the details on it meaning that you will know everything that you need to know ahead of the installation.

Those watching the live stream of WWDC 2020, as well as those around the world who have opted not to tune in live but follow along with us, would likely be well aware that the keynote opening presentation would involve an announcement relating to macOS 11.0 Big Sur. 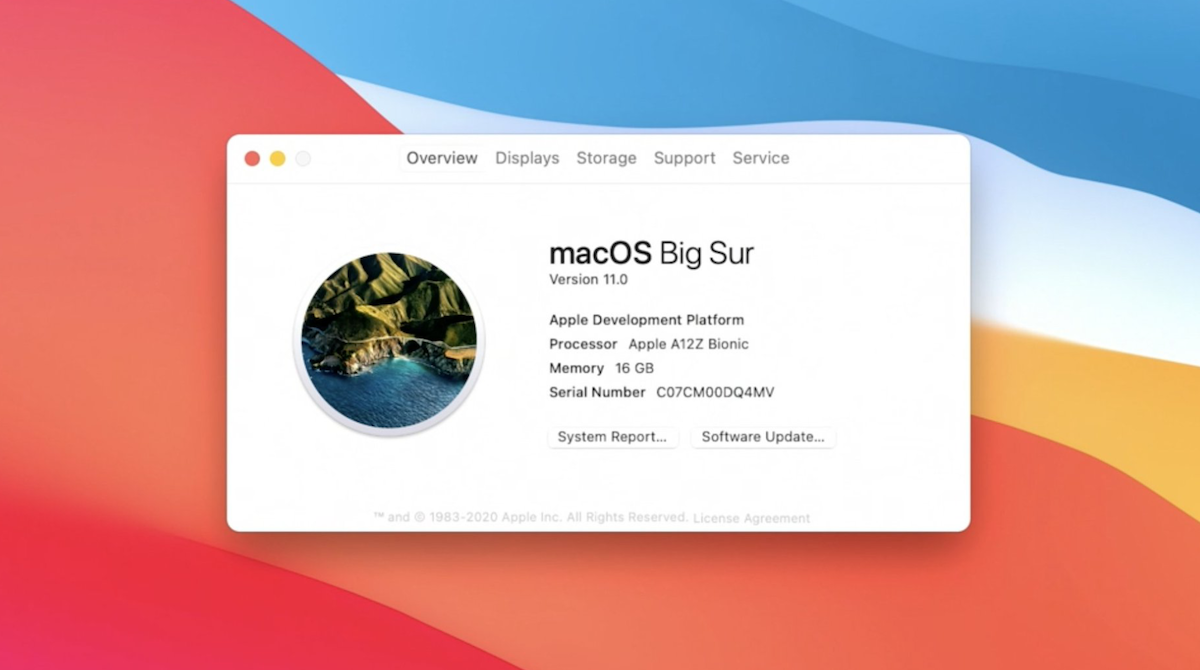 As fun and exciting as WWDC always is for those who build software for Apple platforms, most of the large announcements are generally quite predictable, such as this one relating to macOS 11.0 Big Sur.

As predictable as the announcement and ultimate release may be, it doesn’t make the situation any less exciting for those who are planning on jumping on the macOS 11.0 bandwagon with immediate effect. This initial pre-release seed of macOS 11.0 is definitely going to contain a number of noticeable bugs and it is definitely going to be anything other than what you might call “stable.” Remember, Apple has at least three more months of ongoing development before macOS 11.0 needs to be ready for global public consumption.

With that said, it’s definitely not going to stop developers from getting their hands on the first beta seed of macOS 11.0 and getting it installed to one of their spare test machines in order to run their apps and software against the installation. The likelihood is that a plethora of normal users from all over the world will also take the opportunity to try out Apple’s new Mac operating system to see what the future holds for their Macs when the release is finally pushed out into the public domain later this year. The latter will need to wait for Apple to release the public beta, however.

To download macOS 11.0 beta 1, jump on over to developer.apple.com and initiate the process from there. Now that Apple has launched the first pre-release developer seed of macOS 11.0 Big Sur, it’s time for the rest of us to sit back and watch as Apple’s engineers get to work.