Here are macOS 11.0 Big Sur compatibility for Macs. Is your Mac compatible with the latest Apple desktop OS? Lets find out here.

Now that Apple has announced macOS 11.0 Big Sur, people are going to be wondering if their Mac will be able to install it when it is released. To answer that question, here is a full list of Macs that offer compatibility with macOS 11.0 Big Sur. 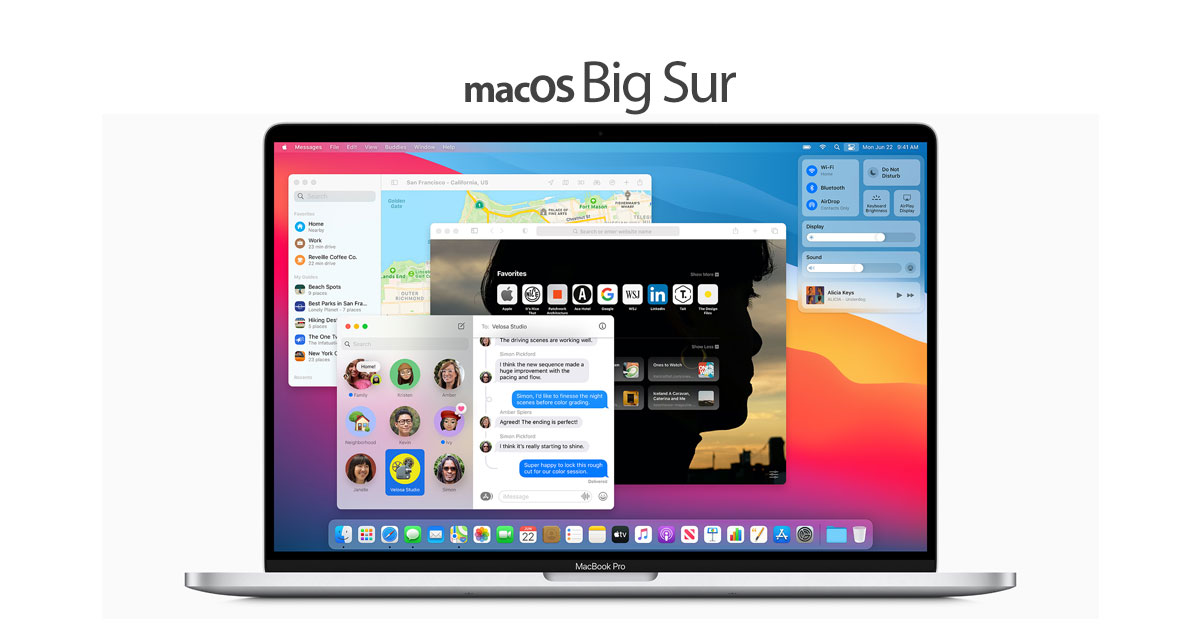 If you happen to currently own one of the Macs listed below, then the good news is that you will be able to benefit from the macOS 11.0 public beta when it is released or the final version later in the year when it is ready for public consumption.

If you are planning on purchasing a pre-loved iMac, MacBook, or Mac mini in the near future and want to make sure that it will be able to benefit from the macOS 11.0 upgrade when it is available, then you should definitely by consuming this information prior to that purchase.

Apple announces major revamps to the underlying operating system that powers the Mac on an annual cycle. And this year is no different with the unveiling of macOS 11.0 during WWDC 2020. The progression of hardware is extremely important to Apple but so is the software that powers it, which is why the company puts so much engineering effort into its software platforms. Like iOS and the iPhone, Apple tries to ensure that as many Macs as possible can benefit from major updates for as long as possible.

As for compatibility, you can check out the list below to determine whether or not your Mac, or the Mac you are planning on purchasing in the near future, will be able to install macOS 11.0 come release day:

So there you have it. If you are in possession of one of the Macs listed above, then it means that you are going to be able to benefit from all of the improvements and feature enhancements that macOS 11.0 will bring to the table when it is publicly released later in the year. If not, and you are desperate to get your hands on macOS 11.0, then it could be time to think about an upgrade of your hardware.