You can now download watchOS 7 beta 1 and tvOS 14 beta 1 for all compatible Apple Watch and Apple TV models. Here are the details on both new beta releases designed to keep you informed ahead of any installation.

If you have been following along with WWDC 2020 – either with Apple’s official stream or via our updates – then you will know that things are slightly different this year with an entirely revamped format of the conference due to the ongoing COVID-19 pandemic. You will also be aware that even though things are different in terms of format, WWDC is still the same old conference in terms of announcements and releases that keep the development community excited and interested. 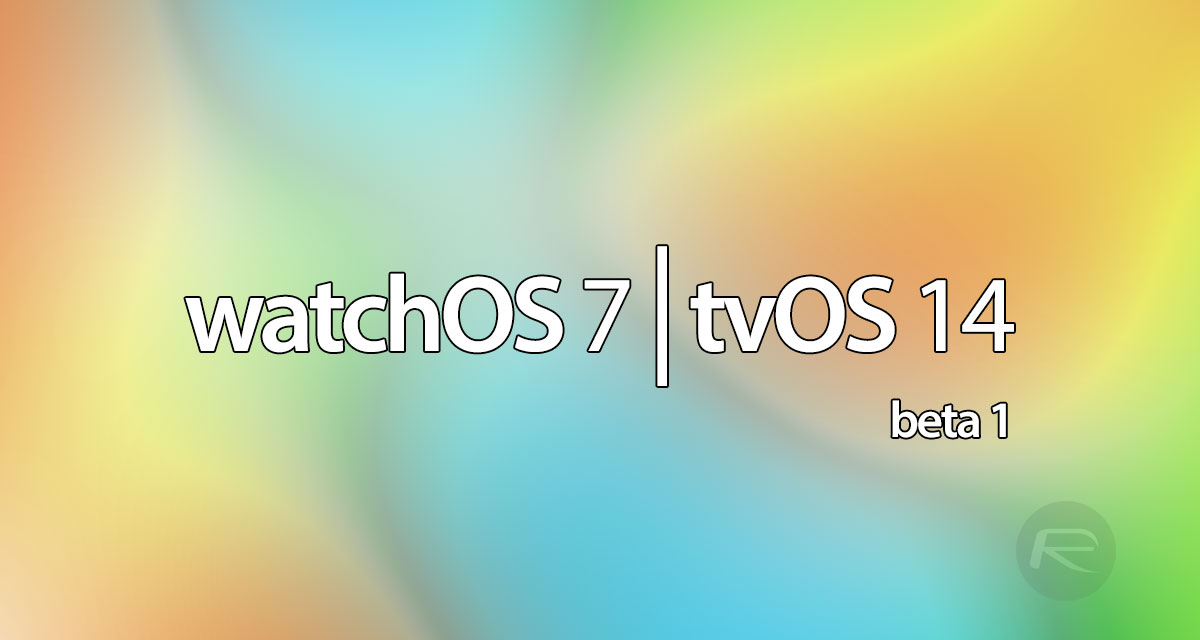 Interest in Apple’s TV and Apple Watch hardware continues to grow year-on-year, which means that developers have an ever-growing and popular set of platforms to build apps and experiences for. In order to service those developers, Apple is committed to adding new features, new functionality, new capabilities, and new APIs to both watchOS and tvOS in order to put more power and versatility into the hands of developers to create rich and engaging experiences for both the big and small screen.

watchOS 7 and tvOS 14 are simply the next-generation of that commitment to those platforms. This immediate release means that registered developers can download the first pre-release seed of both and put watchOS 7 beta 1 and tvOS 14 beta 1 through their paces on their test hardware. Yes, both firmware will contain bugs, but they also contain opportunity and a chance for developers to fine-tune and polish their apps.

If you happen to be registered on Apple’s Developer Program and are interested in grabbing either watchOS 7 beta 1, tvOS 14 beta 1, or both of them if you are an inquisitive type, then you can do so right now directly from developer.apple.com with valid sign-in credentials.

Apple will likely keep pushing out pre-release seeds of watchOS 6 aimed solely at developers but will likely open up tvOS 14 to the public, just like it does with iOS and macOS pre-release seeds. We expect this to happen for testers registered on Apple’s Beta Software Program at some point later this month.