Apple has today released the first developer beta for iOS 15.7, an update that comes on the same day that Apple also made the first Release Candidate for iOS 16 available to the same group of testers.

The release comes after today’s Far Out event that saw Apple confirm that iOS 16 will ship to everyone around the glove on September 12. 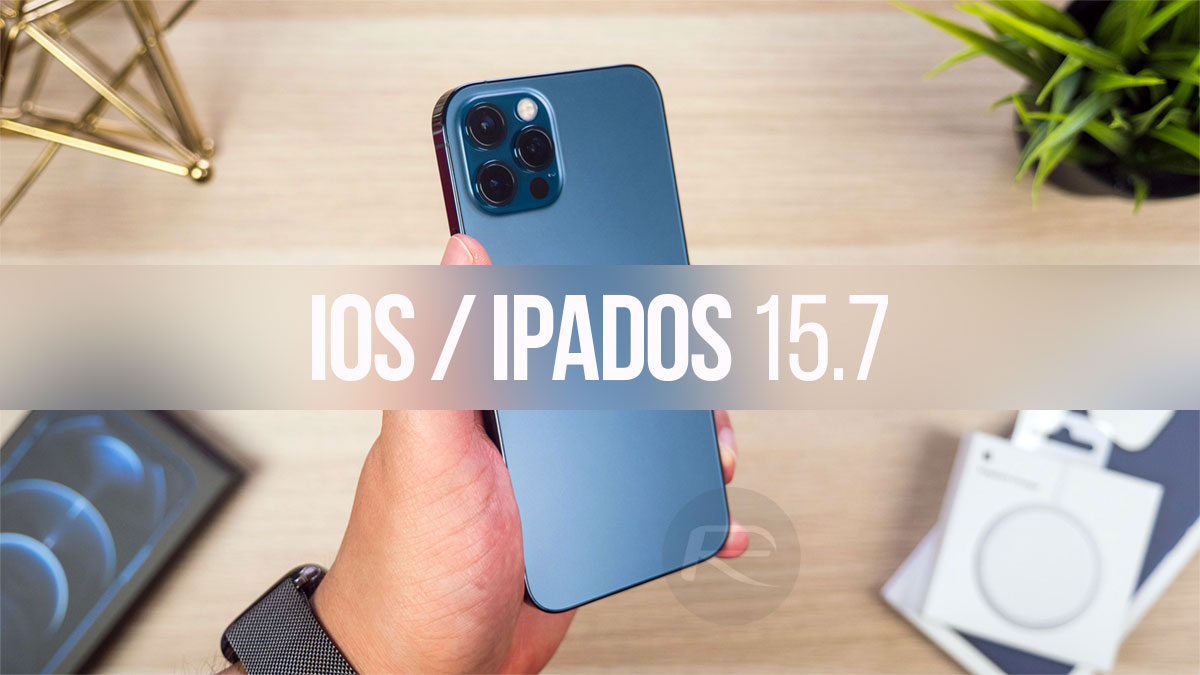 As for iOS 15.7, little is known about the beta at the time of writing and there are no release notes offered as yet.

It’s unlikely that this is a big feature update for iOS 15, however, and it’s possible it will be the last main release of iOS 15 before iOS 16 takes over next week. However, Apple will continue to make security updates available via iOS 15 given the fact that some older devices are not supported by the new iOS 16 releases.

Apple has a raft of new software updates ready to go. Beyond iOS 16, Apple also has tvOS 16 and watchOS 9 ready to launch, while macOS 13 Ventura and iPadOS 16 will arrive next month.