Apple has today announced the new Apple Watch Ultra, it’s largest Apple Watch to date. The 49mm case comes in one color and one finish, with the titanium making it surprisingly light according to early reports.

The monster Apple Watch is built for “endurance, exploration, and adventure,” according to Apple, and is capable of running for up to 36 hours on a single charge during a normal usage pattern. 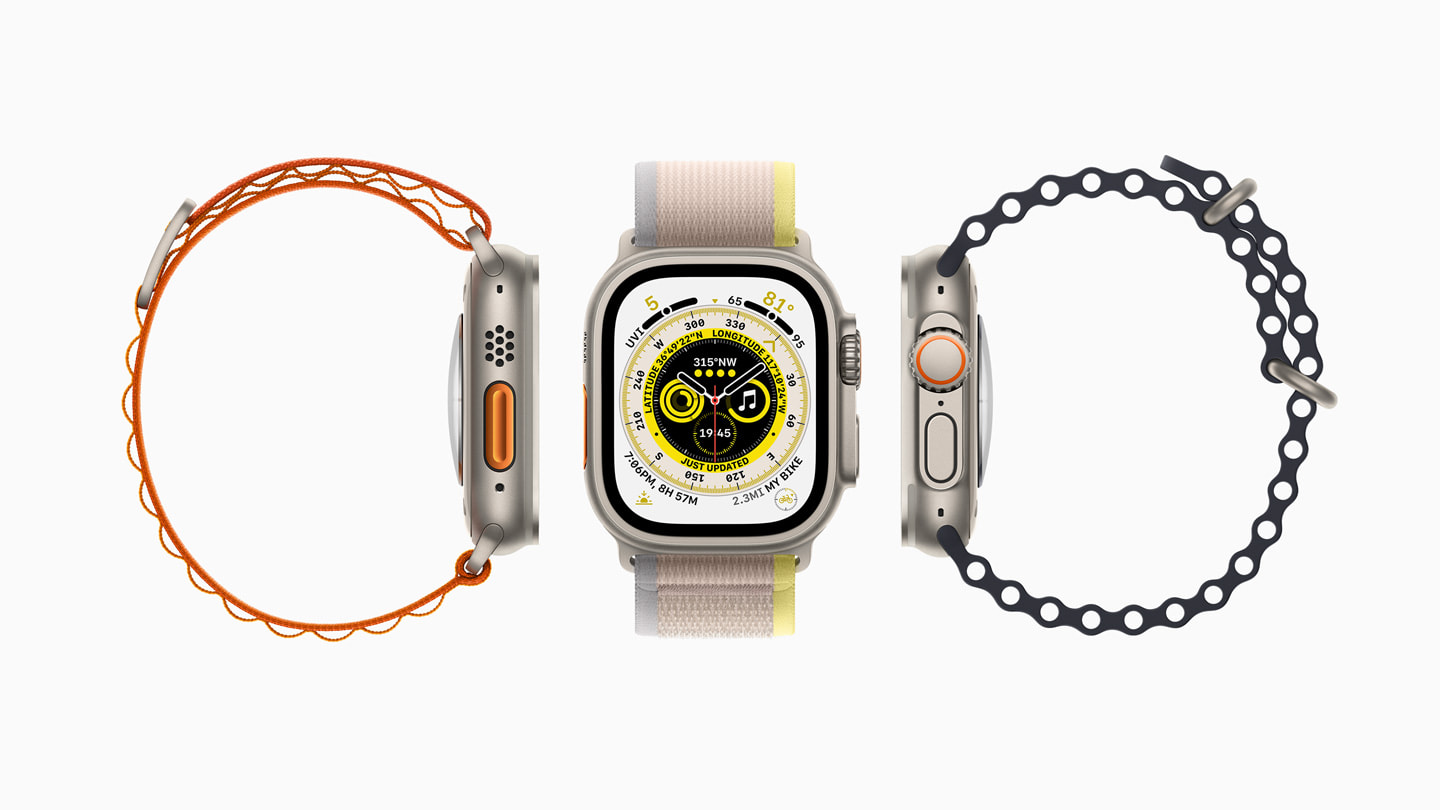 However, the new low-power setting means that it can also run for 60 hours when the need arises, too.

“Inspired by explorers and athletes from around the world, we created an entirely new category of Apple Watch designed for new and extreme environments — it’s the most rugged and capable Apple Watch yet,” Jeff Williams, Apple’s chief operating officer said via press release.

“Apple Watch Ultra is a versatile tool that empowers users to push their boundaries with adventure, endurance, and exploration.”

The new Apple watch Ultra comes with an improved Retina display which is twice as bright as any other Apple Watch display. It also includes an Action button that can be customized to access different features when on the move. 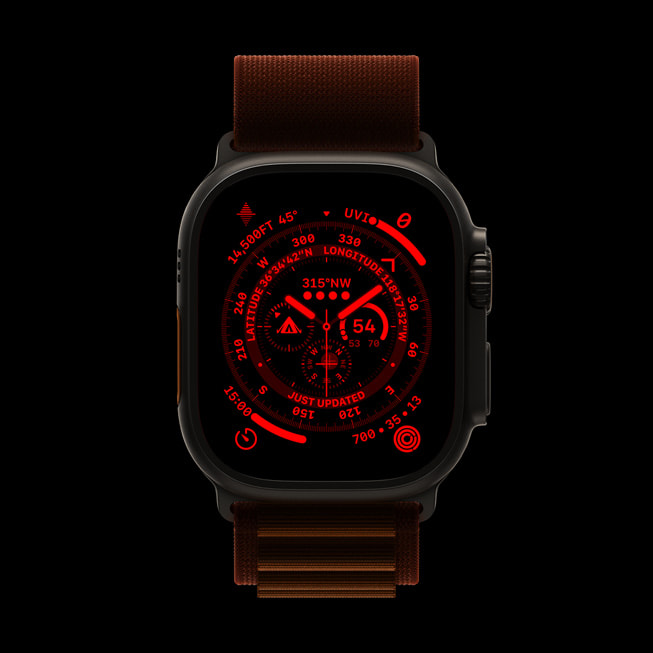 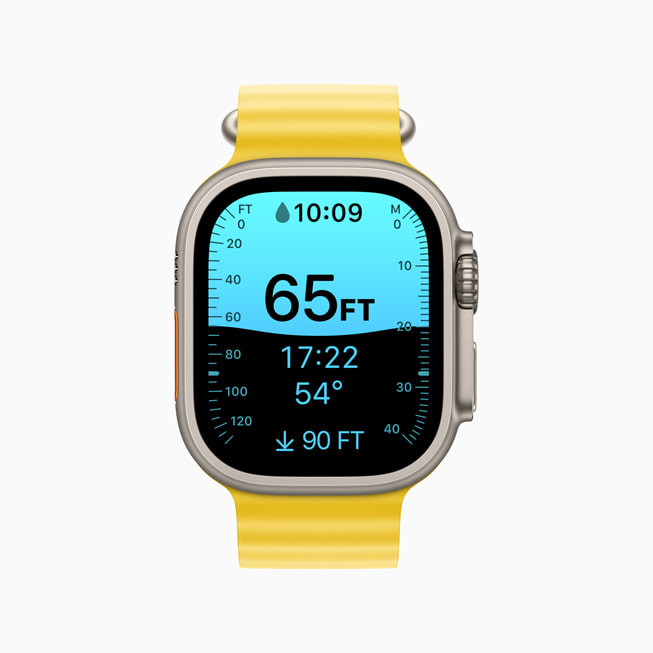 Apple has also announced special bands designed for outdoor pursuits, too. Those buying the new Apple watch Ultra will also benefit from features designed for divers including the new Oceanic+ app that “turns Apple Watch Ultra into a capable dive computer.” 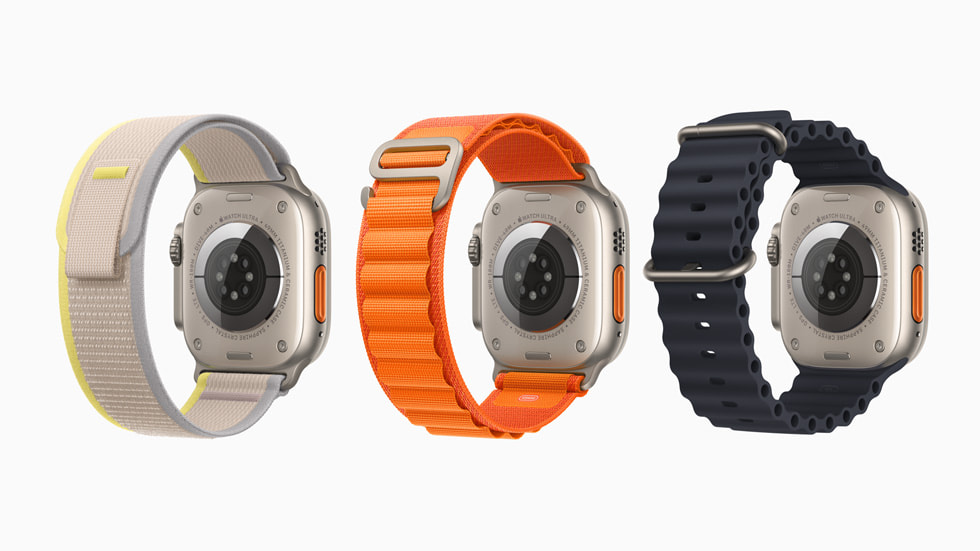 All of this and more makes this the ultimate Apple Watch, but it’s at a price. All Apple Watch Ultra models come with cellular connectivity and cost $799, and can be orders started September 23. You can use your existing Apple Watch bands with it, too.