The jailbreak for 64-bit is known as doubleH3lix to avoid confusing it with h3lix and its arrival means that we now have doubleH3lix, Meridian, and G0blin jailbreaks to choose from should you wish to liberate a 64-bit device running Apple’s final public version of iOS 10.3.x. 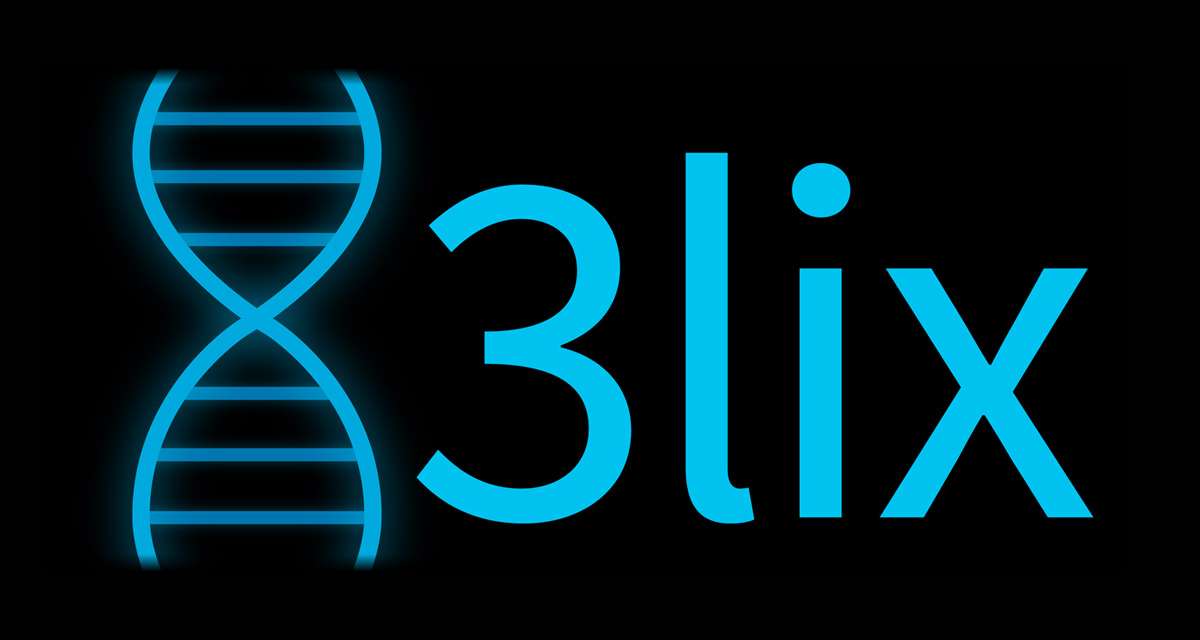 If you had previously used h3lix to liberate a device running iOS 10.3.3 which was 32-bit in nature, then it’s likely that you will trust and want to use the upgraded doubleH3lix experience to get the same level of performance on a 64-bit piece of kit. Which you can do, right now, on the basis that the device comes with a 3.5mm headphone jack.

What that basically means is that the doubleH3lix jailbreak supports devices up to iOS 10.3.3 on a 64-bit architecture, but only pre-iPhone 7, which is when Apple took the internal step to entirely remove the headphone jack.

Apple’s iPhone 8 and iPhone X don’t run iOS 10.x.x as they shipped with iOS 11 installed, which means that doubleH3lix only really rules out iPhone 7 and iPhone 7 Plus from its list of potentially compatible devices.

If that is music to your ears, and you have a 64-bit device running iOS 10.3.3 with a headphone jack, then doubleH3lix could be your seamless route to total liberation and Cydia installation.

As efficient and reliable as doubleH3lix may be, it’s yet another 64-bit iOS 10.3.3 jailbreak released into a community which has already had Meridian and G0blin for a decent period of time.

Tihmstar and his team, which notably includes siguza, have a lot of followers and faith amongst community members, so it’s highly possible that some individuals would prefer to use a tool offered by him where possible, but it also remains to be seen how many people actually want to jailbreak meeting that criteria who haven’t already done so with the other tools available.

However, if you do want to give doubleH3lix a try, you can grab the latest IPA right now from the official website over at doubleh3lix.tihmstar.net and then simply sideload it using Cydia Impactor in order to jailbreak.