The PS4 jailbreak scene continues to evolve in many interesting new ways, and now we have news that a PS4 jailbreak for version 4.55 of the console’s software is ready to go.

A while back, there was the news that developer @qwertyyourip had released the full code for his PS4 firmware 4.55 kernel exploit, causing much giddiness despite the fact that the exploit still required a usermode entry point in order to be of much use. 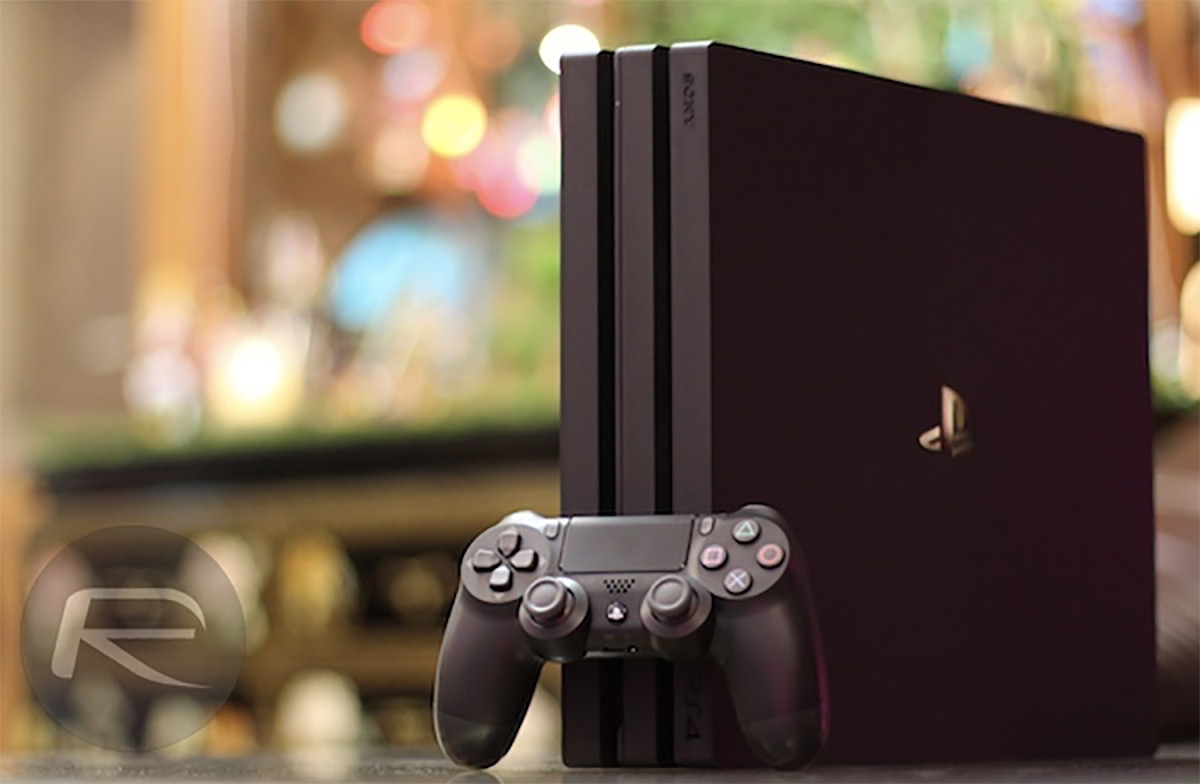 It was confirmed that the this was possible via a WebKit exploit previously released by the same developer, although that was only compatible with PS4 firmware 4.07. That essentially meant that the exploit would only work on PS4s with the older version of the software installed, at least for now.

Following this there was more excitement to come, with developer SpecterDev announcing via Twitter that he had published a full implementation of @qwertyourip’s v4.55 kernel exploit on GitHub, opening PS4 firmware 4.55 to jailbreaking. This is the first time the homebrew community has had access to this on more recent release of the PS4’s software.

While SpecterDev was keen to point out that others would need to pick up where he left off, he did also say that his code had a built-in mechanism to allow it to listen for a payload of some sort, allowing those payloads to be executed upon receipt.

This is apparently second full public jailbreak available now for PS4. Those interested can get it over at crack.bargains/455_v2.