We are firmly in the midst of smartphone season, and while Mobile World Congress has now come to an end and we have the Galaxy S9 and S9+ to get excited about ahead of its release later this month, attention is now starting to turn to what will come next.

As far as Samsung is concerned, that’s the Galaxy Note 9 and we may have just seen its first outing, at least in benchmark form. 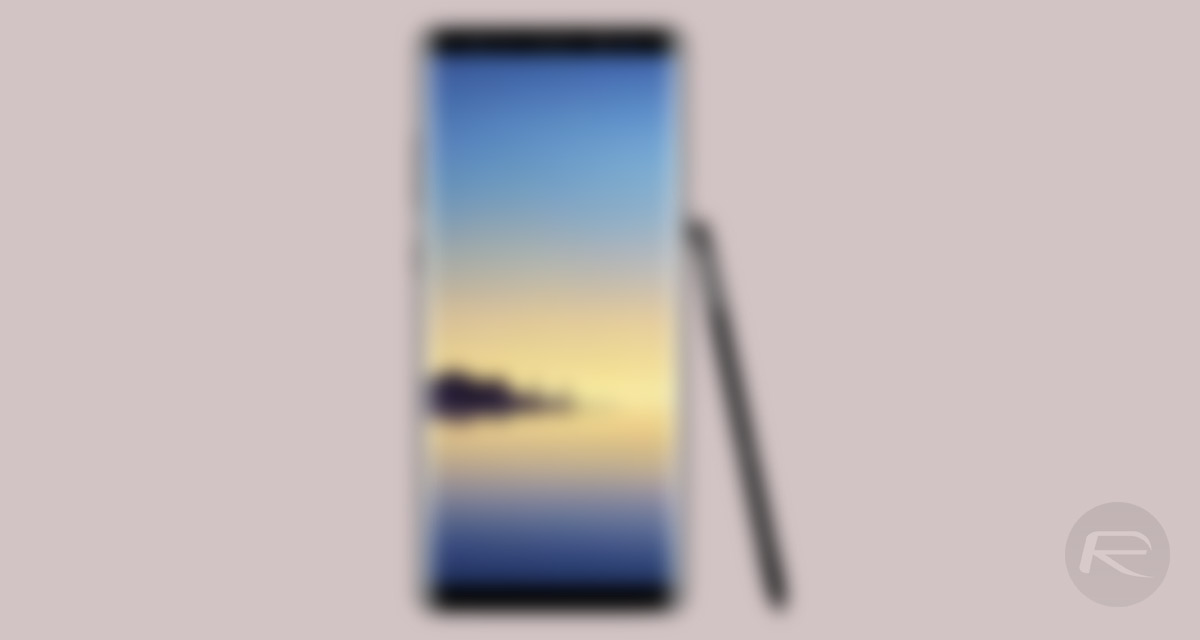 The appearance of the supposed Galaxy Note 9 comes in the form of an HTML benchmark posted to Niels Leenheer’s HTML5 Test website. The results mention an unreleased model number in the SM-N960U. Considering the fact that the model number for the United States version of the Galaxy Note 8 is SM-N960U, it is very much possible that this is the updated Galaxy Note being tested.

The test, which takes a device and scores it based on web performance, presented the unknown device with a score of 522 out of 555 points. That’s an increase over the 517 points that the Galaxy S9 received, for what that is worth.

We don’t yet know all that much about what the Galaxy Note 9 will bring with it, but we do expect it to feature a Snapdragon 845 CPU and an 18:9 aspect ratio display and yes, it will no doubt ship with Android Oreo as well.

There will also be the inclusion of the familiar S-Pen, although this being Samsung we are sure there will be improvements in that regard also. As for when we will start to see more concrete details of the Galaxy Note 9’s form, we would expect news to start leaking in the coming months ahead of a launch in around six month’s time.