A new render has been created, based on leaked schematics, which gives us our first glimpse at what the iPhone 8’s rear panel may look like when it is shown to the public later this year.

When we told you recently about a new iPhone 8 leak in which schematics for the device’s rear shell were detailed, the key points that grabbed our attention were the vertical camera lens orientation and a mysterious hole below where the Apple logo sits. 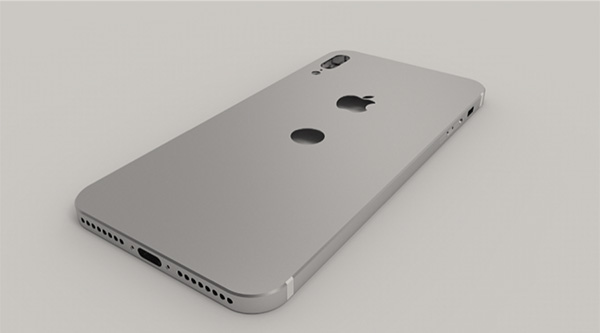 The belief was and still is that this is where Apple will move the iPhone 8’s fingerprint sensor in order to remove the physical Home button from the front of the device. The result is a rather odd looking smartphone, and now that a full render based on those schematics has been created, we are pretty convinced that yes, this does not look good at all.

The render was created by Instagram user bro.king and we have to say that the work is impeccable. Unfortunately, the quality of that render does not make up for what, on the face of it, does look like a rather strange aesthetic. We cannot quite decide whether this would grow on us if it did turn out to be accurate, but time will indeed tell on that front.

Created based on dimensions that tally with previous leaks, this render is made to emulate silver aluminum, and does look much more like the iPhone 5s rather than more recent models. I do like that more angular approach, and I personally still believe the iPhone 5 and iPhone 5s were possibly the best looking iPhones to come out of Cupertino yet. A return to form in that regard would be much appreciated. 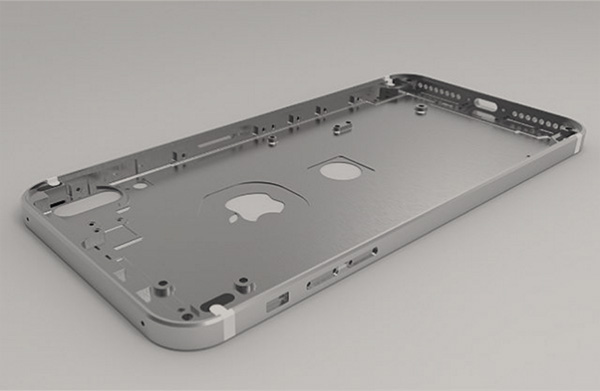 With the vertical camera lens and fingerprint sensor below the Apple logo, this render may well turn out to be accurate come September time, but we expect to get a better idea when parts begin to leak and we inevitably get to see third-party case renders for the iPhone 8 as well.