9 Best iPhone Pranks To Pull On Your Friends

There are few things in life more enjoyable than getting one over on a friend or work colleague. Nothing too sinister of course, just a little dig here and there to keep the day moving along. It’s what friends do.

So if you happen to know someone with an iPhone and who is naive enough to not use a passcode with it then we have put together a list of nine easy, and more importantly, quick ways of pranking them. All nine will have them confused and perhaps bewildered, but they will hopefully see the funny side when they realize what’s going on. 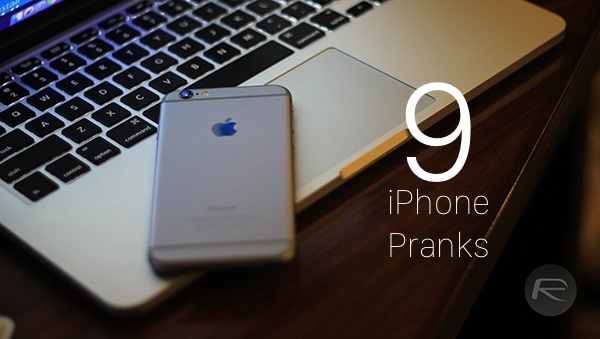 So what exactly can you do to get the giggles flowing? 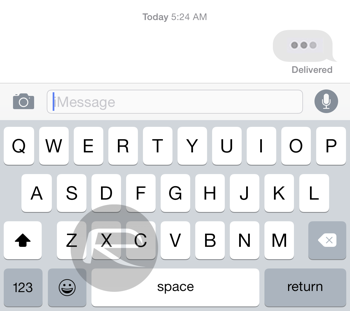 You know those three animated dots that show when someone is typing in iMessage? Wouldn’t it be cool if you could send someone a GIF of that exact animation so that they sit waiting for a reply that will never come? Why yes, yes it would. You can download such a GIF right here. 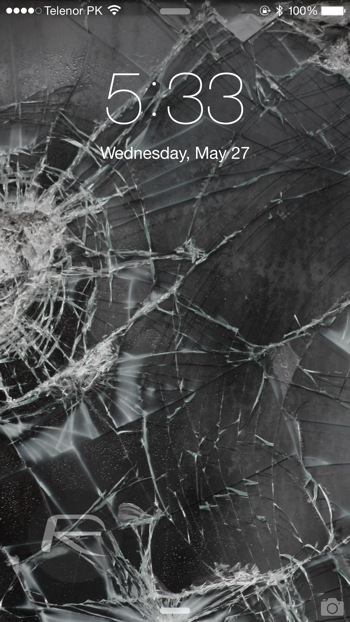 This one never gets old. Simply download a wallpaper on your friend’s phone which has broken glass patterns on it. Lock their phone, and wait for the mini-heartattack to ensue as they pick up their device and unlock it. Priceless. 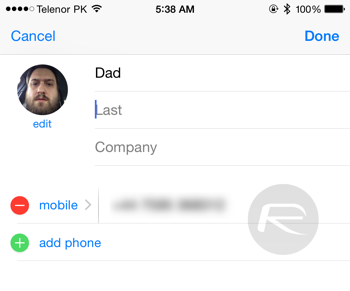 This one may take a little time, but the gist of it is that you’re going to change the name of your contact, giving it a name that lends itself to being abused. Change your name to ‘Dad’ for example and then send a text saying incriminating then watch as your mark squirms.

This is an old one for anyone who was around when this was all the rage on Windows PCs, but it’s still a good one to get people with. Basically all you need to do is take a screenshot of someone’s home screen, move all their apps to a second screen and then apply the screenshot as their wallpaper. Oh, and then watch as they try to tap icons that don’t exist. Yes it’s childish, but it’s guarenteed to make you giggle. 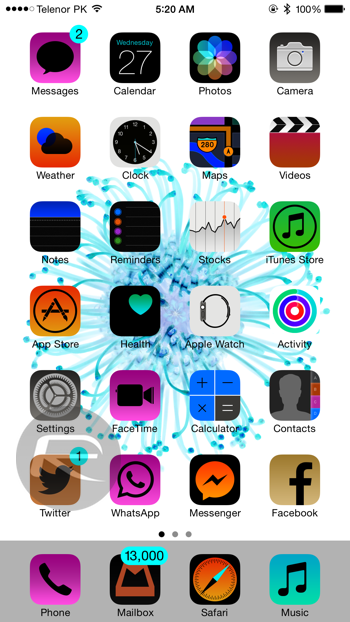 Go to Settings > General > Accessibility and turn on the Invert Colors toggle. The next time your friend picks up his iPhone, he’ll think the graphics chip has gone bonkers. This will leave head scratching to its finest. 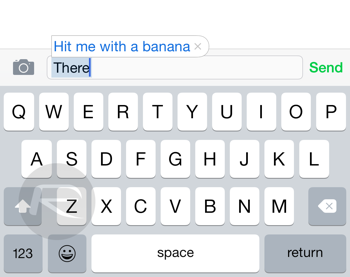 Using the built-in iOS keyboard shortcuts, set something innocuous to be automatically altered to something more interesting when typed. We’ll leave the words to your imagination here, just try not to be too vulgar!

The Trapped In Wallpaper Prank

Stand behind a clear glass window and pretend that you’re stuck inside. Take a photo in a way that looks as if you’re trapped inside a phone. You see where this is going? Good. Now set it as your friend’s lock screen and wait. 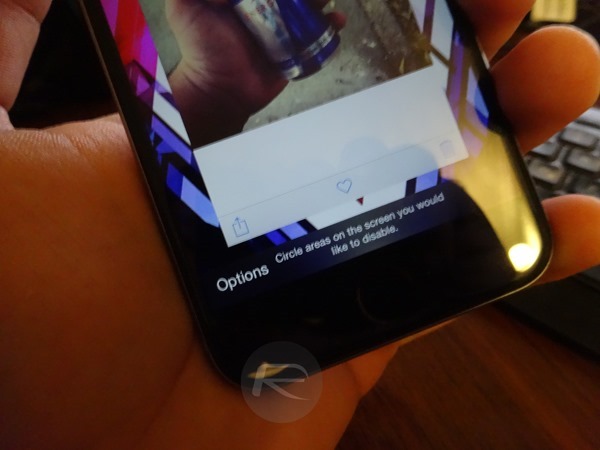 The iOS Guided Access feature is great if you want to keep an iPhone or an iPad locked to one app, which makes it perfect for pranks. Turn Guided Access on and then launch an app that’s suitably boring like Stocks before activating Guided Access by pressing the Home button three times. Set a PIN and then watch as they try to exit the app which is impossible without the PIN you just set.

Send a version of this conversation to the victim. 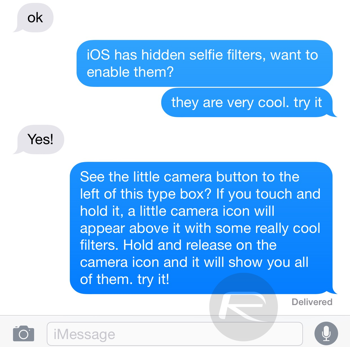 And just wait for them to start sending unexacting awkward looking selfies. It really works!

You should also check out:

So there we have it. Just try not to get too carried away the next time you’re pranking your co-workers. Then again, maybe it would be a good lesson on mobile security for them!