The world of augmented reality and makeup has collided, with Perfect Corp sharing a new collection of products under the name Beauty 3.0. If the company rings a bell, it’s because its YouCam Makeup app was around back in 2014, and it brought augmented selfies to people before the folks at SnapChat did. Since then, the Makeup app has been used in retail settings, with some of the biggest names in makeup incorporating it.

During CES, the Beauty 3.0 products were announced, along with some AI based tools that can recommend makeup and hair products based on the person that is stood in front of it. The company has signed up with Ulta to use the same technology at the retailer’s stores and hair salons. 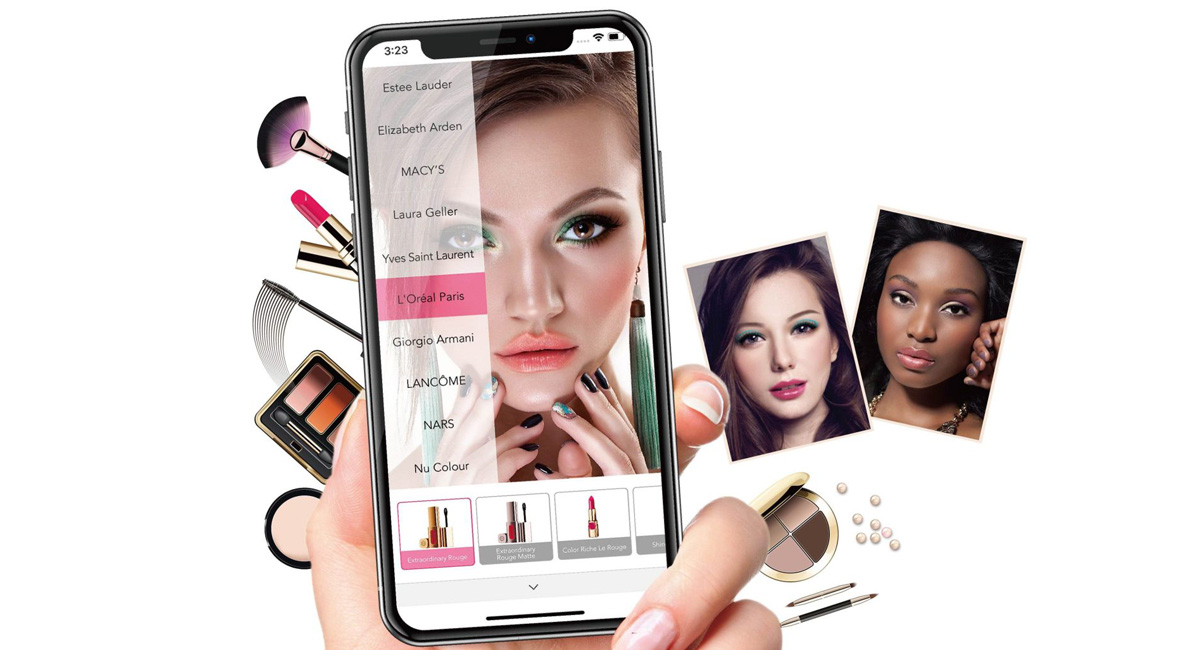 According to a report by TechCrunch, whose Catherine Shu was able to test the app, everything works “with a solid rate of accuracy and realism.” In fact, CEO Alice Chang says that the reason the company’s solution is so good is that it can adjust to different colors rather than treating everyone the same.

Chang says one thing that sets apart Perfect Corp.’s makeup try-on app is its ability to adjust different colors so users have a more accurate idea of how it will appear on their skin, instead of simply applying the same color to everyone (Chang describes that as “sticker effect”).

It’s easy to see how apps like this could be super helpful in a retail setting when trying to sell makeup to people, and it’s interesting to see these technologies make the leap from phone app curiosity to something altogether more useful.