iOS 12.1.2 Jailbreak Status: Here’s What You Need To Know

An official Apple platform release generally means that a subset of the smartphone community starts to question the availability of a new jailbreak. And, true to form, with iOS 12.1.2 now out in the public domain, the question relating to an iOS 12-based jailbreak is starting to come back to the forefront of the conversation.

So, as a slight recap, Apple has officially released iOS 12.1.2 into the public domain. That update is propagating through the airwaves and finding its way onto devices globally offering the latest improvements and bug fixes. 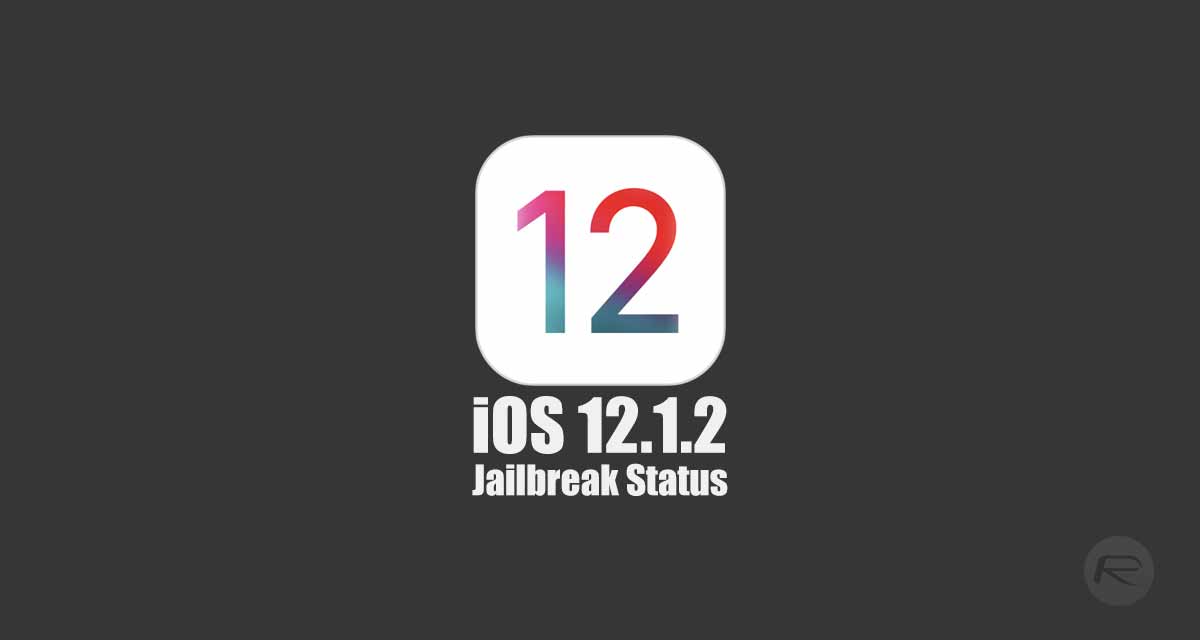 From a jailbreak perspective, there has been a lot of false positives and false glimmers of hope relating to iOS 12 but nothing that has actually materialized as a tangible contender to be pushed out into the public domain. Now, with iOS 12.1.2 out publicly, and with iOS 12.1.3 beta 1 out as well, an iOS 12 jailbreak conversation has once again appeared.

The general advice here is that if you are interested in a jailbreak then you should be avoiding this iOS 12.1.2 release at all costs. This isn’t necessarily because something is definitely in the works for iOS 12.1.1 or iOS 12.1 but more that we actually know that bugs exist pre-iOS 12.1.1 that could potentially be useful in pulling something together that could theoretically be released into the public domain.

Some of that hope glimmers through in the fact that Jann Horn of the Google Project Zero team has published a privilege escalation bug which we know is compatible with pre-iOS 12.1.1.

We know that Apple has fixed that bug with the earlier release of iOS 12.1.1, which, of course, means that it is also patched with this latest iOS 12.1.2 release, but if you are operating a device on iOS 12.0.1 or even iOS 12.1 then it’s definitely worth staying exactly where you are and staying away from this latest firmware update.

Of course, if you were to go through the latest installation then you would find yourself running a version of firmware with all known iOS 12 bugs patched. This would significantly minimize your chances of becoming jailbroken in the short to medium-term future.

So, as it stands, stay away from iOS 12.1.2 and remain exactly where you are. As more information becomes known we will be sure to let you know.