Snapchat users who don’t want to have to create their masterpieces on a smartphone can now do so on a computer, whether that is a PC or Mac, after Snapchat launched its latest software, dubbed Snap Camera. The update’s main aim is to bring Snapchat Lenses to PC and Mac, allowing them to be used in third-party apps such as Google Hangouts and, worryingly for fans of the platform, Twitch.

Snapchat announced the update via a press release, saying that the update will bring 250,000 AR lenses to the platforms, with the update available as a free download from the company’s servers. The app isn’t meant to be used as a standalone app, however, with the main aim seeming to make it easier to get Snapchat filters into other apps. 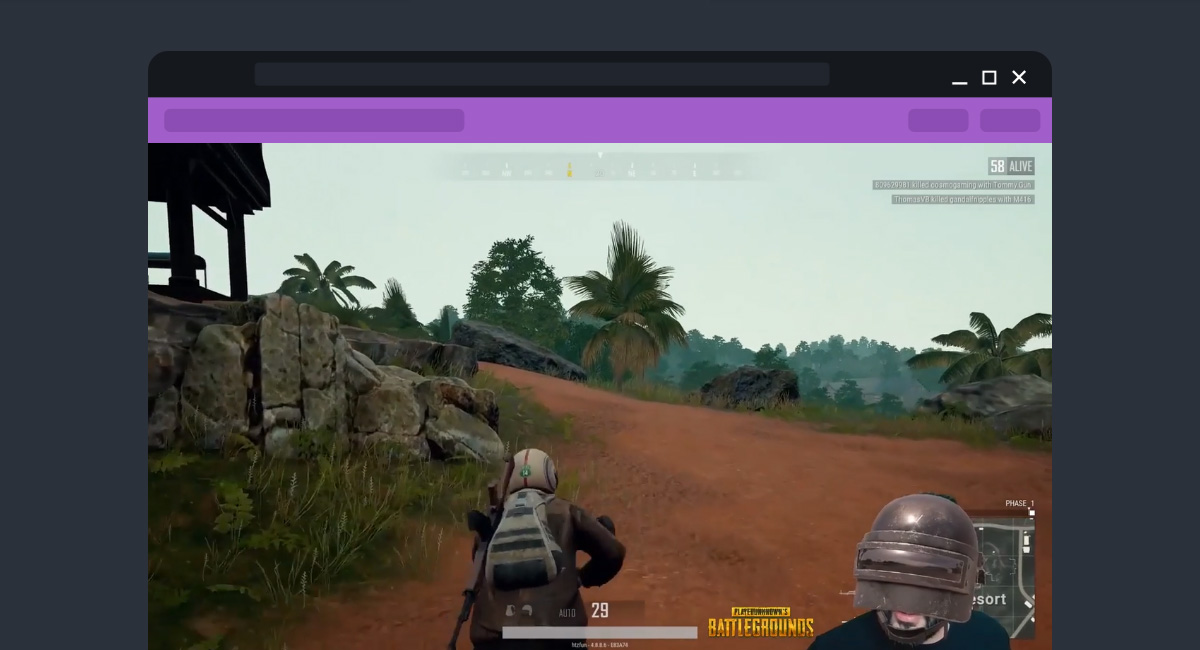 Getting up and running is a relatively simple affair, at least.

To get started, download the Snap Camera app on your desktop device. Snap Camera syncs with the camera connected to your computer and works with some of your favorite video-sharing platforms and apps. This means wearing Lenses while recording your next Youtube video, or even while streaming with apps like Skype, Google Hangouts, and OBS. We’ve also developed a custom Snap Camera integration just for streaming on Twitch.

However, anyone expecting to be able to use Snapchat Filters with Apple’s FaceTime is out of luck – the app does not work with FaceTime, and the company doesn’t appear to know why other than to suggest that it’s a security issue that Apple likely has no intention of sorting out.

We can’t say we’re too disappointed there.