Apple is officially a step closer to a public release of three of its major software platforms. The Cupertino-based company has officially pushed out the fifth pre-release seed of iOS 12.1, watchOS 5.1, and tvOS 12.1, all of which are available for immediate consideration for all compatible iPhone, iPad, Apple Watch, and Apple TV hardware. So what has changed? Let’s take a look at them one by one. 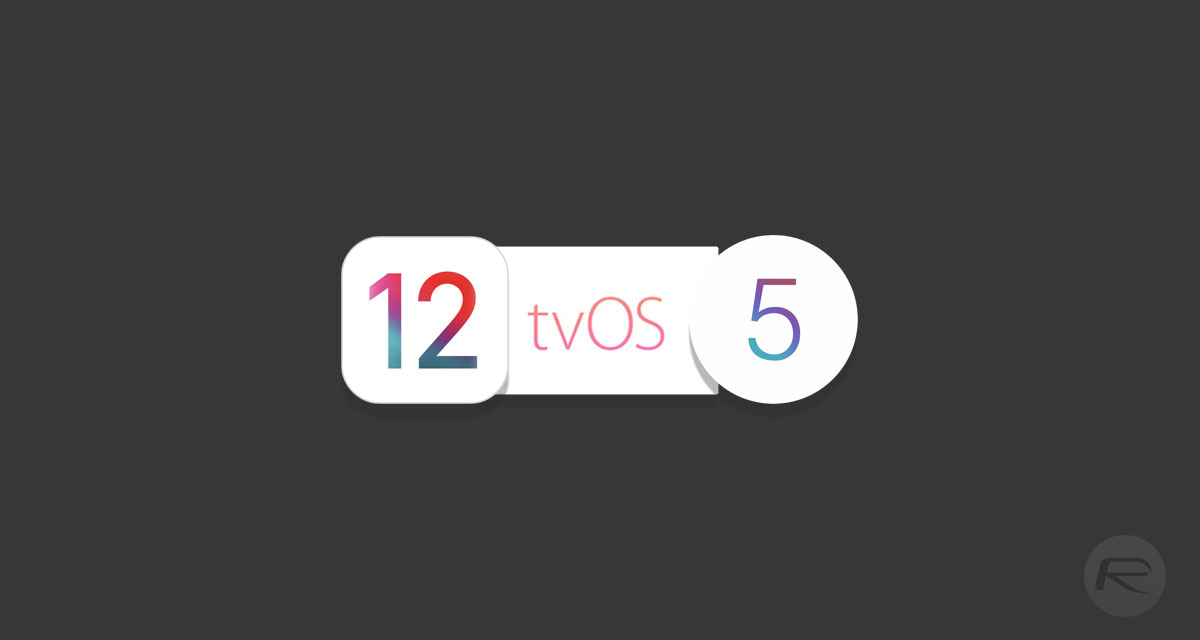 iOS 12.1 beta 5: This fifth beta is Apple’s intention to continue development of iOS 12.1. This particular version of iOS comes with support for Apple’s eSIM technology on the new iPhone XS and iPhone XS Max hardware. This means that owners of those devices can run two numbers side-by-side on the same physical device. There is also now support for real-time Depth Control which allows for an adjustment of what’s about to be captured on the device before the photograph is even taken. And, thankfully, Apple has reintroduced the revamped Group FaceTime functionality which has been teased on multiple occasions in the past.

Tim Cook’s company is using this iOS release to pump out new emoji characters as well, and to fix a number of underlying niggles and issues that should hopefully promote a polished and usable iOS 12.1 experience.

watchOS 5.1 beta 5: If you have a Series 1 and up Apple Watch, then you are definitely going to be interested in watchOS 5.1. This release includes support for the new Group FaceTime experience as well as introducing a brand new full-colour watch face that can be used on the latest Series 4 models. Like iOS 12.1 and macOS 10.14.1, watchOS 5.1 also includes support for more than 70 new emoji characters.

tvOS 12.1 beta 5: Apple TV and tvOS may not be as popular as iOS and iPhone, or macOS and Mac, but it’s still an important combination. Rather than introducing any major new functionality or features, tvOS 12.1 concentrates on streamlining the build and delivering a positive experience with as few bugs as possible in the platform. Apple TV is pretty much where Apple needs it to be from a functionality perspective, which means that the company can focus on eradicating and squashing bugs to enhance the already wonderful experience.

If you are a registered developer, all of the platforms listed above are available to download and install with immediate effect both as direct IPSW links download (in case of iOS), as well as OTA updates from developer.apple.com. As always, make sure to give any relevant feedback directly to Apple to assist with the development of the aforementioned platforms.