Here’s What XR Stands For In iPhone XR

As it turns out, we have Apple’s head of marketing to thank, and the reason is just as boring as you might have feared. According to an interview, Schiller recently gave to Engadget, the whole reasoning behind the iPhone XR name is as simple as his love for sports cars.

As the story goes, Schiller was behind the iPhone XR’s name and while there’s no actual hard link to anything, one of Apple’s most prominent people says that the name came from a love of cars – cars which often use letters like R and S to denote an “extra special” model, like Type R for example.

That’s apparently why we have S model iPhones, too, with Schiller revisiting the love of automobiles when coming up with a name for the new, relatively-inexpensive iPhone.

“I love cars and things that go fast,” said Schiller during the interview. “R and S are both letters used to denote sport cars that are really extra special.” 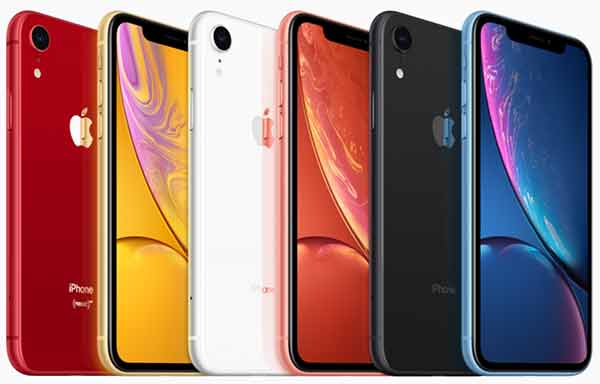 So there we have it, perhaps the least interesting explanation of a product name we’ve ever come across. It’s also amazing that this is how a product name is decided upon when you’re a company the size of Apple. Surely there are better, more scientific ways of deciding names for products that will be used by millions upon millions of people?